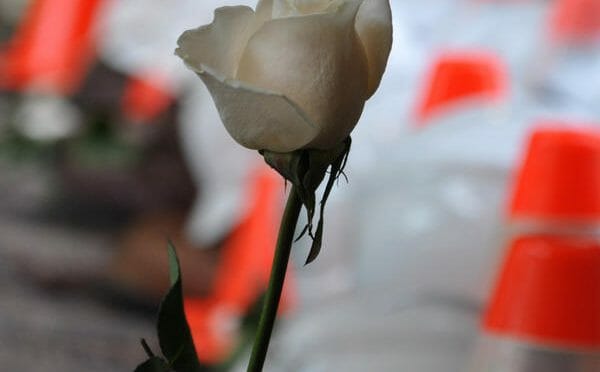 The agency has hosted a ceremony for Worker Memorial Day for 20 years.

A young fisherman, a veteran truck driver, a bridge painter, and an office manager working at her desk – these are among the 66 people who will be honored this year at the 2013 Worker Memorial Day ceremony April 23rd. The parents, spouses, children and other relatives of those who died from a job-related illness or injury last year have all been invited to the Washington State Department of Labor & Industries’ (L&I) annual Worker Memorial Day ceremony.

“We honor those who died last year by pledging to do everything in our power to prevent these tragedies from being repeated.” – Director Joel Sacks

The 66 workers to be honored include young people, such as the 22-year-old college student working as a commercial fisherman, to seniors in their 80s who died from diseases caused by workplace exposure to asbestos while they were in their prime working years. Some worked in jobs considered hazardous, like logging, construction and fishing, and others were in less hazardous professions, such as insurance, research, or sales.

“Worker Memorial Day is a somber reminder that there is still much work to do to make sure every worker in Washington returns home safely at the end of the day,” said L&I Director Joel Sacks. “We honor those who died last year by pledging to do everything in our power to prevent these tragedies from being repeated.”

The ceremony begins at 2 p.m. at L&I’s central building in Tumwater, 7273 Linderson Way S.W. The agency has hosted a ceremony for Worker Memorial Day for 20 years.

Governor Jay Inslee is scheduled to attend, as well as representatives of the Association of Washington Business, the Washington State Labor Council, and the Washington Self-Insurers Association. While the relatives of all the workers who died in 2012 have been invited, the observance is also open to their friends, colleagues, and the general public.

The ceremony includes a reading of the names of the workers who died, accompanied by bell ringers from the Washington State Council of Fire Fighters. After the ceremony, the families are invited to ring the brass bell in the Worker Memorial garden on the grounds of the L&I building.

A book in the lobby of L&I’s Tumwater building contains the names of all the fallen workers. For a complete list of those being honored, visit www.WorkerMemorialDay.Lni.wa.gov.