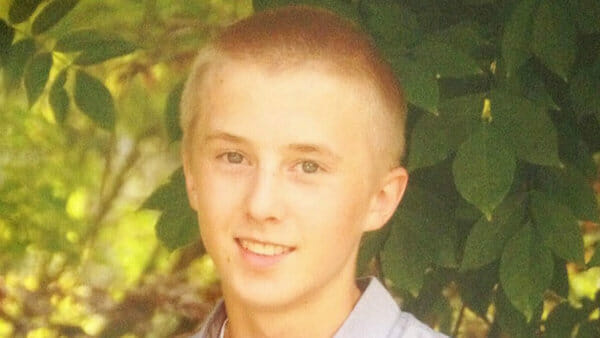 The Department of Labor & Industries (L&I) has cited an Everett company for multiple safety violations related to the death of a worker last July. Nineteen-year-old Bradley Hogue was killed by a rotating auger while working inside the hopper of a bark-blower truck at a Duvall home.

Pacific Topsoils has been cited for two willful and 14 serious violations, with penalties totaling $199,000. The employer has also been identified as a severe violator and will be subject to follow-up inspections to determine if the conditions still exist in the future.

“The loss of this young man’s life is a tragedy that could have been prevented if the employer had followed basic safety and health rules that protect workers from moving machinery,” said L&I Assistant Director Anne Soiza. “We hope this citation and the penalties serve as a deterrent so that nothing like this ever happens again.”

Following the July incident that killed Hogue, L&I issued a bark and mulch-blower hazard alert to warn others in the landscaping business of the danger of working in hoppers while the equipment is running.

The L&I investigation found that Pacific Topsoils’ workers were regularly assigned to clear jams in the bark-blower truck hoppers while the hoppers were operating. This exposed them to three very hazardous elements: a floor conveyor belt, two rotating-screw conveyors (angled augers) and a rotating stir rod. Exposure to any of these parts of the equipment could potentially result in entanglement, causing severe crushing injuries or death.

Working in and around this type of extremely hazardous equipment requires “lockout/tagout” safety procedures to prevent machinery from starting up or moving during service or maintenance by workers.

Additionally, working in the hopper of bark-blower trucks exposed workers to “confined space” hazards. Confined spaces, like hoppers, are areas large enough to accommodate a worker, but aren’t designed for continuous employee occupancy and have limited ways to enter or exit.

When a confined space has one or more hazardous characteristics, such as moving machinery or a potential for engulfment that may harm workers, it’s considered a “permit-required” confined space. That means employers must control access to the area and use a permit system to prevent unauthorized entry. Anyone working in or around a permit-required confined space must be trained and there must be safety measures and rescue procedures in place.

A willful violation can be issued when L&I has evidence of plain indifference, a substitution of judgment or an intentional disregard to a hazard or rule. A serious violation exists in a workplace if there is a substantial probability that worker death or serious physical harm could result from a hazardous condition.

The employer has 15 working days to appeal the citation. Penalty money paid as a result of a citation is placed in the workers’ compensation supplemental pension fund, helping workers and families of those who have died on the job.