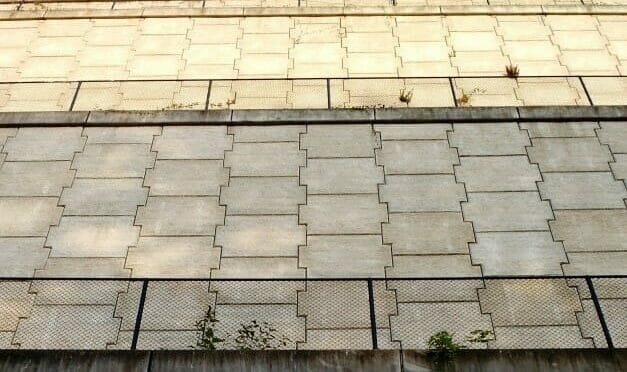 Back in October, I was able to attend the Airport 101 educational program offered by the Port of Seattle, in partnership with The Common Acre.  The program is part of the Port 101 Series offered each year and provides the public a chance to tour SeaTac’s airfield and learn about the current challenges facing the Airport, its projected growth and development plans, and its wildlife management program.

The Sustainable Airport Master Plan (SAMP) is in development in order to help accommodate this level of growth, meet the needs of travelers, and reduce environmental impacts.  SAMP’s focus areas include airfield enhancements, terminal development, roadway improvements, and expansion opportunities.  Based on projected growth, it is estimated SeaTac will require 35 additional standard aircraft gates and 16 additional international wide-body gates.  The International Arrivals zone is an especially high-need area, with peak passenger levels of 1,700 – 1,900 per hour in an area designed to accommodate 1,200 per hour.

You may recall the story of Captain “Sully” Sullenberger’s emergency landing on the Hudson River back on January 15, 2009, after his plane’s engines were disabled by a huge flock of birds flying directly into them.  The large expanses of open land surrounding most airports have a tendency to attract wildlife which, as Captain Sullenberger learned firsthand, can be dangerous.  In order to both maintain safety and protect local wildlife, SeaTac Airport employs a comprehensive wildlife management program.  SeaTac became the first U.S. airport to employ a full-time biologist back in the 1970s, and became the world’s first airport to utilize aviation radar to detect on- or near-site bird activity in 2007.  The program employs various methods to divert potentially hazardous wildlife – especially large flocking birds – from the airport area, including habitat modification, netting, and fencing.

Habitat modification helped pave the way for SeaTac’s honeybee conservation program.  In partnership with The Common Acre, SeaTac became one of the first airports to host an apiary.  On a 20-acre former golf course, the Port of Seattle planted over 20,000 plants to create a honeybee habitat.  The area became home to 500,000 honeybees in June 2013.  With bee populations in decline, the program’s goal is to help grow and sustain the local population, while contributing to the Port’s conservation efforts.

The program is part of a broader movement to restore honeybee populations, and the hives are managed by the Urban Bee Company, which produces and sells the cultivated honey and beeswax products.

Also available is a video about the use of aviation radar at SeaTac: Click Here