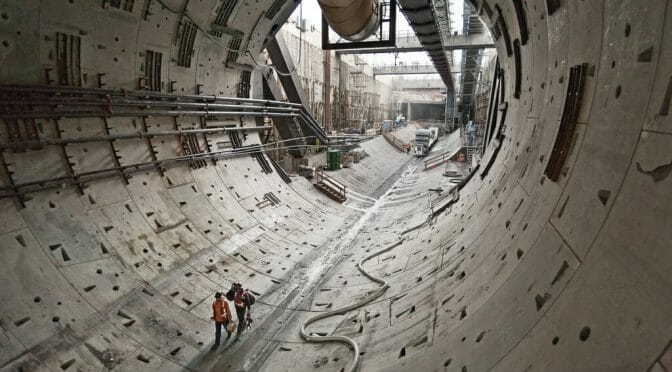 Story first published by the Associated Press, via KING5.com.

Records show injuries suffered by workers on Seattle’s downtown tunnel project last year resulted in about $700,000 in workers’ compensation claims. The contractor was cited and fined twice in 2015 for safety violations.

A review of worker safety records by The Associated Press shows workers sustained injuries like an amputated foot, a fractured hand and a fingertip crushed so badly it had to be surgically removed.

Sixty of those injured workers filed workers’ comp claims in 2015. Since 2012, 185 workers have filed injury claims that are expected to top $2.5 million, according to data from the state.

Laura Newborn, spokeswoman for the Washington State Department of Transportation, says the tunnel contractor logged more than 1.2 million hours of work in 2015. She says most of the workers’ compensation claims were for injuries that didn’t result in time away from work.