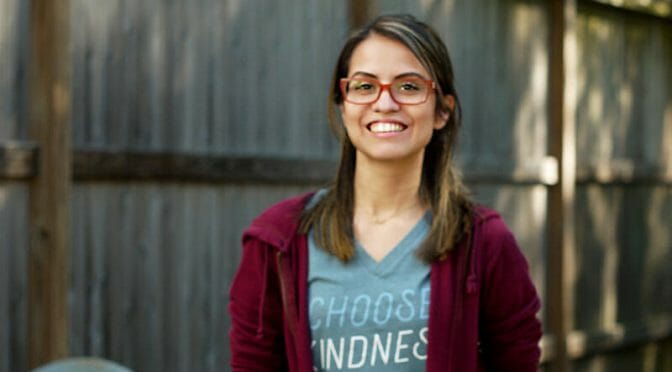 Volunteers serving in the Washington Service Corps next year will receive the second highest living allowance of all AmeriCorps members in the state.

Increased funding from both the Employment Security Department, which administers the Service Corps program, and from community organizations which host the volunteers will bring member stipends to $1,450 per month.

“The cost of living has increased significantly in the last few years, and we were looking for ways to respond,” said James Trujillo, director of the Washington Service Corps, a program under the national AmeriCorps umbrella. “We want community service to be viable for everyone, no matter their economic background. This increase is an improvement, but we recognize we have to do more.”

The only other AmeriCorps program in Washington with a higher stipend is the Washington Conservation Corps, which gives its members about $1,840 per month.

Stipend levels for AmeriCorps volunteers vary across the country. The federal Corporation for National and Community Service funds 80 percent. The state as well as local public and private organizations that host volunteers make up the difference. They also pay for other member expenses and operational costs.

“This stipend increase helps to support the outstanding efforts of our Washington Service Corps members,” said Employment Security Commissioner Suzi LeVine. “Our volunteers help meet crucial needs in under-resourced communities across the state. The impact of their service should not be underestimated.”

The announcement about the stipend increase was announced in time to celebrate the nationwide AmeriCorps Week March 10-16.

In addition to this increase, members anywhere in the state could see an additional raise next year if their service organizations choose a contract option allowing them to pay more to all members serving at their sites. The total amount of the increase would go directly to members, Trujillo said.