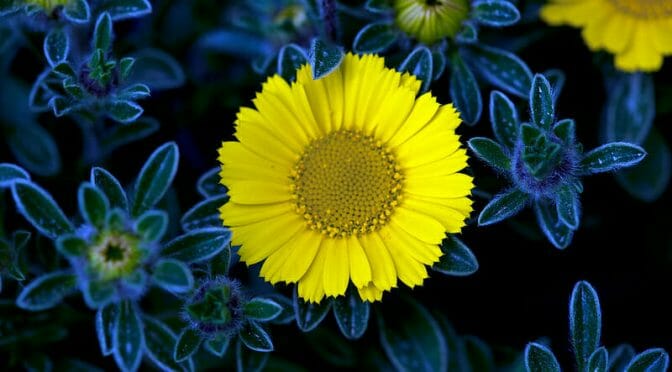 As of June 7, 2018, in Washington State, employees are legally required to receive equal pay and career advancement opportunities, regardless of gender. The changes are a result of the Equal Pay Opportunity Act, sponsored by Rep. Tana Senn and signed into law by Gov. Jay Inslee in March. The new regulations update Washington’s equal pay law, which was established in 1943.

The law has several elements that require employers to provide equal compensation to “similarly employed” workers along with equal opportunities for career advancement, regardless of gender.

Under the law, “similarly employed” means workers for the same employer doing work under similar conditions with similar skills, effort and responsibility.

“There is still a lot of work remaining to achieve true pay and opportunity equity for women in the workforce,” Inslee said. “This bill tears away the ability of companies to shroud salary and promotion decisions in secrecy. This makes it possible for employees to discuss how those decisions are being made without fear of retaliation.”

Along with equal pay and opportunity, the new law states that employers cannot stop workers from disclosing their wages to others, or require workers to sign non-disclosure agreements about their wages.

The law also protects workers from retaliation and firing for talking about wages with coworkers, and for asking the employer to provide a reason for the employee’s wage or lack of opportunity for advancement.

The Washington State Department of Labor & Industries (L&I) is tasked with enforcing the new measure. That includes taking complaints and investigating potential violations.

“Gender discrimination at work just shouldn’t happen. All workers should expect equal pay for equal work,” said L&I Director Joel Sacks. “This law gives us the authority to investigate and take action if needed, and we’re ready to do that.”

Employees can file complaints with L&I about gender discrimination at work. The agency will investigate complaints, and can charge employers fines, damages and interest when violations are found. Employees can also take legal action against an employer.

For more information about the new law or to file a complaint, go to www.Lni.wa.gov/EqualPay or contact L&I’s Employment Standards program at 360-902-4930 or esgeneral@Lni.wa.gov.