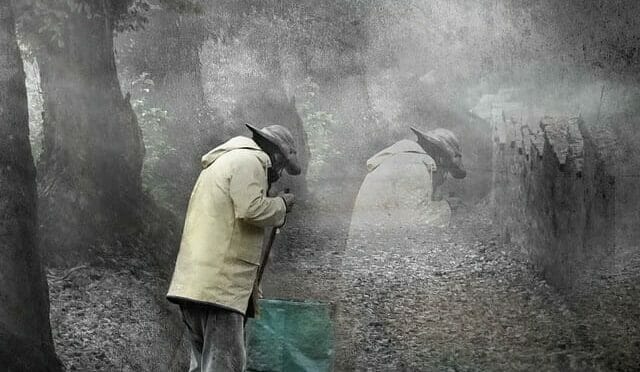 Seattle is the first city in the United States to have a Domestic Workers Bill of Rights. The Domestic Workers Ordinance provides minimum wage, rest and meal breaks, as well as protections, effective July 1, 2019.

The Seattle Office for Civil Rights will oversee these protections. Both ordinances took effect on July 1, 2019.

The Domestic Workers Ordinance covers domestic workers (both employees and independent contractors) who provide paid services to an individual or household in a private home as a nanny, house cleaner, home care worker, gardener, cook, and/or household manager.

3. Provision of a day of rest after working more than six consecutive days (live-in workers only)

4. Retention of original documents or other personal effects

The Domestic Workers Standards Board provides a forum for hiring entities, domestic workers, worker organizations, and the public to consider, analyze, and make recommendations to the City on other possible legal protections and standards for domestic workers.