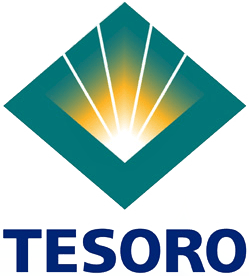 In addition, the L&I inspection team will work closely with the U.S. Chemical Safety Board, a federal agency that investigates serious chemical accidents, and the federal Occupational Safety and Health Administration.

L&I most recently inspected Tesoro in 2009, citing the company for 17 “serious” process safety management violations, with fines totaling $85,700. A “serious” violation is cited when there is the potential for death or serious physical injury from the violation.

L&I reached a settlement in November with Tesoro Refining and Marketing Co. that required them to correct hazards identified in the L&I inspection and to hire a third-party consultant to do an independent process-safety audit and to outline methods to correct safety issues identified by the audit.

It is not known at this time whether any of the hazards noted in the previous inspection were involved in today’s incident at the plant.