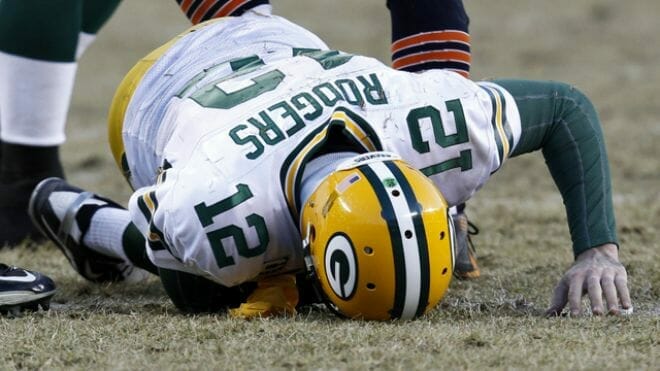 We get calls every day from angry injured workers who want to sue their employer for negligence. It could be an employer removing a guard on a machine, a foreman ignoring a safety rule, or an injury caused by an employer’s failure to train an employee. Many employees are genuinely and bitterly disappointed when we explain a worker cannot sue his employer for negligence and that his only “exclusive” remedy is through worker’s compensation. In liability suits filed by hundreds of former pro football players who suffer from concussion-related injuries, the players claim the league negligently mislead them about the dangers of concussions. Attorneys for the injured players indicate it is likely the NFL will argue that football players should be covered exclusively by worker’s compensation.

The deal cut by employers and workers in Wisconsin in 1911 still stands: Employers give up the right to common law defenses (contributory and co-employee negligence, assumption of risk) for a fixed schedule of benefits; employees give up the right to sue their employer in tort (and to recover tort-like damages) in return for worker’s compensation benefits. No matter how nefarious the employer or how egregious the employer’s behavior (i.e., removing the guard to increase machine speed, etc.), the Exclusive Remedy provision applies.

However, claims against third parties (someone other than the employer) are still available to workers if the injury was caused by the negligence of someone other than the employer. In the NFL claims, for example, a helmet manufacturer Riddell is also a named party. Since Riddell was not an employer, that tort suit against the third party should be able to proceed despite the exclusive remedy of worker’s compensation. Most States, like Wisconsin, have a formula for paying back worker’s compensation if the employee succeeds in recovering against the third party.