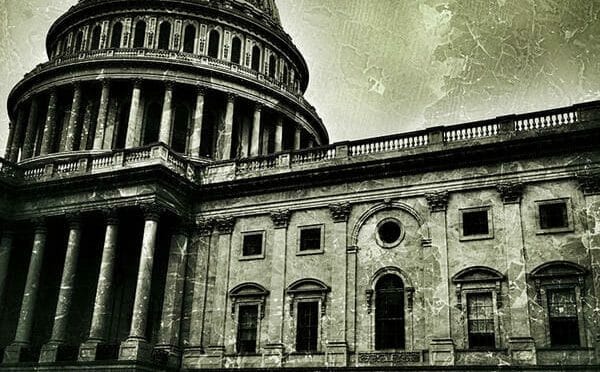 Injured workers with claims under the Longshore & Harbor Workers Act and the Defense Base Act, who are awaiting hearings by federal administrative law judges (ALJs), have now had their cases seriously impacted by the Sequester.  The Office of Administrative Law Judges (OALJ), with District Offices in seven cities including San Francisco, schedules hearings not only in those cities but in other venues in the District.  The San Francisco office schedules hearings in San Diego, Seattle, Portland, Denver and elsewhere, and so-called Calendar Calls are scheduled in those cities by traveling ALJs.

The Sequester has caused the San Francisco office…to cancel all travel by ALJs until at least October, when a new fiscal year for OALJ may refresh its travel budget.

The Sequester has caused the San Francisco office, which covers a larger geographical territory than any other, to cancel all travel by ALJs until at least October, when a new fiscal year for OALJ may refresh its travel budget.  No further Calendars in outlying cities will be scheduled until at least October.  In the meantime, the parties may agree to bring their witnesses to San Francisco for hearings (or agree to a telephonic hearing – rarely a good alternative), but both sides must to agree to the alternative process.  The cost of bringing the claimant and expert witnesses to San Francisco, even if jointly agreed to, makes that a mostly unrealistic option.

The cancellation of travel for ALJs makes the system even more unfair to claimants.

The likelihood is that, in claims where the insurance carrier is denying benefits, many carriers will simply choose to wait out the claimants for the many additional months delay the Sequester budget issue gives them.  An terribly-burdensome delay already exists in this system, as ALJ decisions on cases typically take one to two years to issue after the trial.  The cancellation of travel for ALJs makes the system even more unfair to claimants.  Because of the long delay in getting to a hearing and then to a decision, a large number of cases in which hearings are requested ultimately end up settling in an alternative dispute resolution process called “mediation,” as both sides wish to arrive at settlement without the work and expense of getting ready for trial and then a long wait for a decision.  A scheduled hearing is what mostly drives the parties to mediate these cases.  But with six months of cancelled Calendars in non-District Office cities,  claimants attorneys worry that insurance carriers will feel under far less pressure to bring these cases to the mediation table.