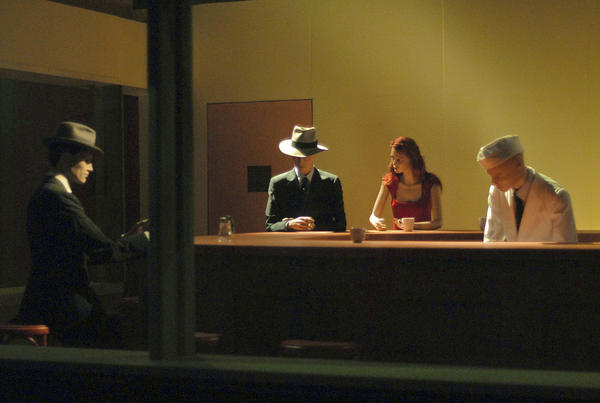 The Washington State Department of Labor and Industries issued the following news bulletin with details of a recent fraud investigation:

A Spokane restaurant owner faces a felony theft charge alleging she defrauded the state of nearly $250,000 in workers’ compensation benefits over eight years while claiming she could not work.  In reality, a Department of Labor & Industries investigation found Wanitta Racicot, 69, was cooking, busing tables and performing other duties at a restaurant that she co-owns.

The Attorney General’s Office recently charged Racicot, of Spokane Valley, with one count of first-degree theft in Spokane County Superior Court. Racicot is scheduled to enter her plea to the charge on Sept. 4. According to court documents, Racicot filed for workers’ compensation with L&I in 2001, claiming she injured both of her arms while working at a restaurant. After opening her claim, she regularly signed official documents stating she was not employed and was unable to work due to her injury.

In August 2011, L&I launched an investigation after Racicot’s case raised red flags to a department employee, who was examining whether Racicot should be referred for a pension. During the investigation, Racicot told an investigator that her hands remained so damaged that she could not button shirts or put on earrings, court documents said. The same month, an investigator witnessed Racicot carrying groceries, busing heavy dishes, scrubbing the bar counter and doing other tasks at her Spokane business, Broadway Bar and Grill, on multiple days. In addition, Racicot’s current and former employees and business associates told the investigator that she had been working at the restaurant for more than five years, and one employee said she had been doing so since at least 2001.

The charge alleges Racicot fraudulently received $249,267 in time-loss benefits for replacement of lost wages from March 2003 until August 2011. First-degree theft carries a maximum penalty of 10 years in prison plus a $20,000 fine and costs.

In addition to the criminal penalty and fines, I expect that an overpayment order with fraud penalties was also issued under the workers’ compensation claim, although this was not mentioned in the bulletin.  The Department is able to issue an order claiming an overpayment of the benefits paid incorrectly PLUS a penalty of up to 50% of the overpaid amount.  The criteria for meeting the legal burden of proof in a fraud case is pretty tough, for good reason, but when fraud is proven the penalties can be quite severe.

The description of this case sounds like the Department has a solid case against the claimant.  However, not all fraud cases are as clear-cut.  If you find yourself facing an overpayment order, with or without allegations of fraud, contact an attorney for possible assistance with the fight to come.