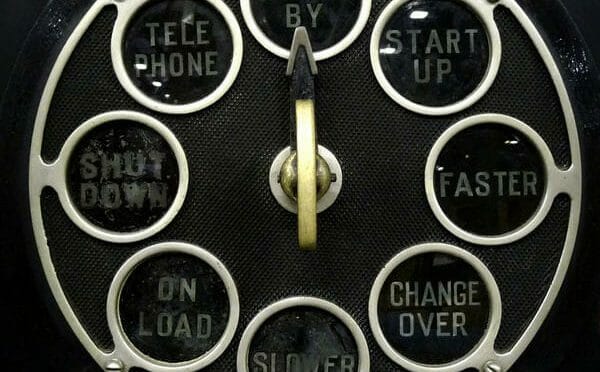 Every news program announces the ongoing shutdown of non-essential federal government services.  News articles delve into the possible consequences.  Republicans and Democrats fight over whether the other is willing to negotiate.  Members of the Republican Party bicker within their ranks about the shutdown.  Everyone should take note that what we are experiencing with the current shutdown provides us all with a practice-run for the level of government desired by the Tea Party members of the Republican Party.

We now have an opportunity to define “essential” services.

Although 54% is only just a majority, Americans can now ponder the concept of small government and what the effect of shrinking the government would have on federal, state and local jurisdictions.  The “non-essential” services now halted would likely have to be replaced by those jurisdictions, where possible, were the federal government to be stripped down to the vision of the Tea Party and Libertarian Party members.  We now have an opportunity to define “essential” services.

Cities across the country will feel the pinch of the shutdown, particularly if it drags out beyond a few days. Furloughs of non-essential federal employees won’t just affect D.C. and its Maryland and Virginia suburbs. Cities around the country host full-time, non-Post Office federal employee populations. New York is home to 26,696 federal employees; Atlanta is home to 23,718; Philadelphia is home to 19,940; Chicago has 16,069; Houston has 15,530; and Los Angeles has 14,689. The list of the top 50 cities with the highest federal employment is here.1

Look around your city, your state.  What federal services are you willing to have disappear?  Is your state able to take over those services?  Are your local and state governments under pressure to also shrink?  The mantra that smaller government will cure what ails us rings through the air.  Before joining the chorus, each of us should think about and prepare for the ripple effects if those singing are to succeed.

1The Atlantic, What the Government Shutdown Will Look Like Where You Live, Mike Riggs, Sep 30, 2013