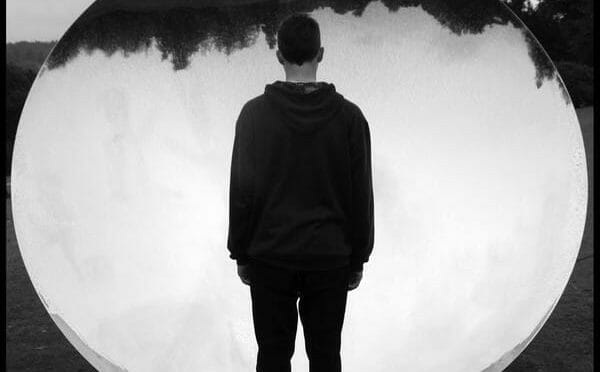 The Washington State Senate adopted changes to the legislation governing structured settlements in workers’ compensation claims to remove the gradual implementation of the system via age-bands.  When initially implemented, CRSSAs (compromise and release structured settlement agreements) were available to injured workers aged 55 and over, with provisions for that age to slowly drop over a span of several years, down to age 50.  The Second Engrossed Substitute Senate Bill 5127, summarized here and adopted on January 29, 2014, would remove the age requirement, allowing any injured worker over the age of 18 to access CRSSAs as an alternative to receiving benefits typically available in a standard claim. This legislation should be watched as it makes it’s way through the system.

The Washington Association for Justice and many claimant representatives are strongly opposed to this change.  Concerns include the inclination for an injured worker to grasp at a structured settlement in a time of dire financial need when, in the long-run, the benefits available in a claim would provide a fuller recovery – financially, physically and vocationally.  CRSSAs are seen to benefit the business community to a greater degree by decreasing claim costs.  The trend can also disproportionately impact workers of various income groups.  Those injured workers with strong financial standing – a working spouse, savings in the bank, alternate income such as a disability pension through a union or investment income – can more easily enter into a CRSSA, gaining easy approval by the Board of Industrial Insurance Appeals.  Such approvals are not readily available for injured workers in lower income brackets, with no alternate income or savings, and particularly those with heavy debt to income ratios.  They may lose more in the way of benefits if a CRSSA is approved, as they likely do not have equal access to healthcare (even if insured, co-pays can eat up meager savings) and are more likely to return to low-wage jobs after an injury, making it harder to recover financially after an injury.  Many injured workers who feel they need an influx of cash to avoid total financial devastation – those that were just getting by on their wages and whose debt begins to snowball quickly after an injury – may face disappointment when they attempt to settle via a CRSSA, only to be told by the Board that it is not in their best interest.  Can’t win for losing.

My concern is not so focused on the age of the worker who wishes to seek a CRSSA, but the plight of those injured workers who do not have the benefit of legal counsel when making this decision.  I can envision a worker of younger years benefiting from the freedom to chose their future path with the assistance of a CRSSA, but I worry that, without full knowledge of what could be available under the claim if it were allowed to play out, unrepresented workers of all ages may make major decisions with short-sighted gains in mind, only to regret those decisions down the line.

I would encourage readers to review this legislation and participate in the process by contacting your representatives in Olympia to share your thoughts and concerns.