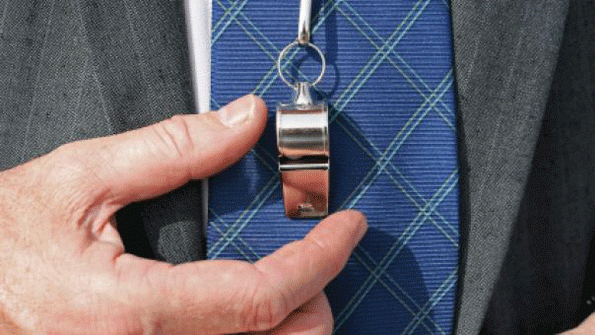 The delay created by the backlog hurts investigations for many reasons. Witnesses become unavailable, and recollections of events change. Unscrupulous employers also can use the delay to hide or destroy documents and intimidate witnesses.

Of course, employees who feel they have been retaliated against oftentimes have the option of filing a state or local fair employment agency claim on the basis of retaliation. Employees might also have the option of filing for retaliatory discharge without filing a fair-employment case, as is oftentimes the case if they are fired for filing workers’ compensation. However, this summer the U.S. Supreme Court likely made many types of retaliation cases more difficult to win with their decision in the Nasser case. The court ruled in Nasser that employees claiming retaliation cases under federal Title VII must prove that exercising their rights under Title VII was a “but for” cause of their termination.

But under whistleblower laws under OSHA – such as the Surface Transportation Assistance Act (STAA), which protects interstate truckers, and Dodd-Frank, which protects workers in the financial services industry – an employee must only show that their report of illegal conduct was a contributing factor to their termination.

Employees with a retaliation case should consult with an experienced employment attorney to determine the best forum for any wrongful-termination case.