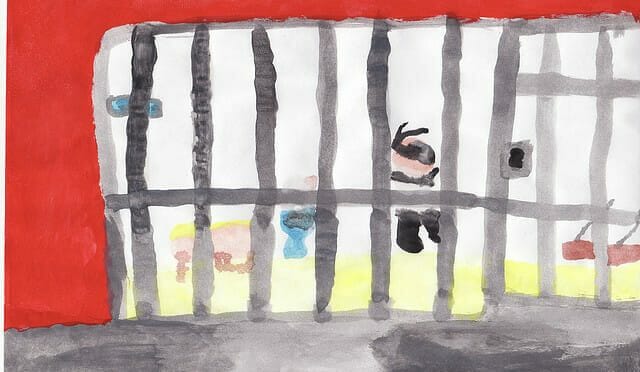 A Stanwood, WA business owner must spend a year in prison for a scam that defrauded state and federal disability programs and his union, U.S. Attorney Jenny A. Durkan announced Thursday.

Richard Stalkfleet, 66, of Stanwood, collected more than $295,000 in disability and pension benefits for eight years while running a wood chip distribution company that earned more than a half-million dollars annually, according to a news release from the U.S. Attorney’s office in the Western District of Washington.

Washington State Department of Labor & Industries investigators played a major role in uncovering Stalkfleet’s activities. They conducted surveillance of Stalkfleet, and found him working and driving trucks while receiving Social Security Disability and Teamster Pension Plan benefits and more than $130,000 in L&I workers’ compensation benefits, according to federal prosecutors.

Read more about Stalkfleet’s sentence and the L&I investigation in the U.S. Attorney’s news release at  www.justice.gov/usao/waw/