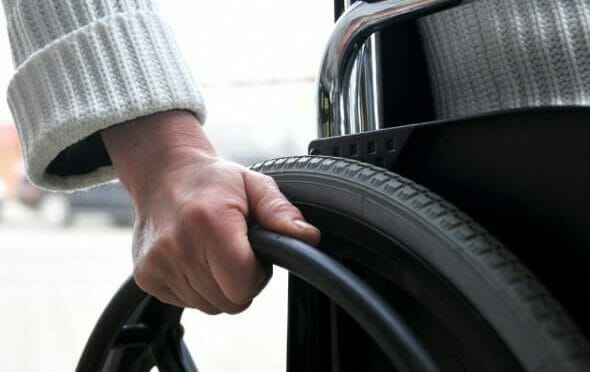 I passed through Customs after a trip to Europe this week and explained to the Customs official that I represented injured workers.  His first comment to me was “How ‘bout those guys that are scamming the system?”  I attempted to provide the disclaimer to his notion that “At least one out of every three is a fraud.” by explaining that in a long term study of fraud in Wisconsin, the incidence of fraud was literally one in 5,000.

Nonetheless, that notion persists.  I read with interest today the speech of Professor Jon C. Dubin accepting a Distinguished Service Award.  I sent Professor Dubin a congratulatory note and obtained his permission to reprint it in an upcoming issue of the Workers First Watch (the magazine of the Workers Injury Law and Advocates Group (WILG) which I edit.  He noted

“Sometimes it seems like the only thing less popular than a disability benefit claimant these days is a disability benefit claimant with a lawyer. But it bears remembering that you are the first line of defense against these stereotypes and misperceptions and against the insidious drumbeat of atypical anecdotes and calls for draconian policy change. You are also the only ones who can communicate your clients’ true and heartbreaking counter-narratives to those fraud stories. You are the ones who can describe the terrible injustices that routinely occur in assembly line administrative decision-making especially when there is a cloud of political pressure lurking above that process.”

References made to Social Security representation are also applicable in our worker’s compensation arena.  Congratulations again to Professor Dubin on his well-deserved award and his accurate perceptions of disability claimants and their representatives.