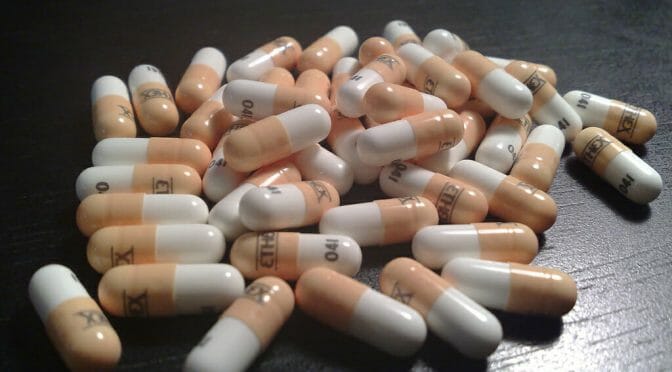 The dangers of prescription pain meds get a fair amount of regular attention in the media.  A recent Consumer Reports (CR) article described a 300% rise in prescriptions of opiods – particularly those with hydrocodone –over the past decade, and provided a scary statistic:  17,000 people – 46 per day – die from overdose of these drugs.

What is less well known, and gets relatively scant attention, is that over-the-counter (OTC) painkillers containing acetaminophen (e.g. Tylenol) take 80,000 people yearly to the emergency room from overdose.  Acetaminophen, widely regarded as a “safe” drug is now the most common cause of liver failure.

The CR article points out the primary problem:  the directions for usage of these OTC drugs are ridiculously confusing and misleading.  Many of these only provide the caveat “take only as directed.”  What exactly does that mean?  Wildly different things according the cautions provided by differing drug manufacturers.  Some labels advise taking no more than 1000 milligrams of acetaminophen daily while others set the limits four times that high.  In some bizarre bureaucratic misstep, the FDA has lowered the maximum per-pill dose of the drug in prescription medications but has not done the same thing for OTCs.

CR warns that overdosing on acetaminophen is easy as it is the most common drug in the U.S., found in more than 600 OTC and prescription medications.  There is little margin for error in exceeding the maximum recommended dose as only as small excess amount of the drug can be toxic to the liver.  A scary little graphic in the article shows how easy it is to do this.  A person might take six 500 milligram Extra Strength Tylenol (states maximum daily dose of 3000 milligrams) starting in the morning and through the day; then be on NyQuil for a cold and take eight 325 milligram pills (states maximum daily dose 2600 milligrams); and then do Walgreens Pain Reliever PM as a sleep aid (two 500 milligram pills at bedtime for a daily dose of 1000 milligrams).  At the end of a 24-hour period, that person would have ingested 6,600 milligrams of acetaminophen!!  Repeated doses of more than 4000 milligrams of the drug have been linked to liver, brain and kidney damage.  Chronically large doses have been correlated with the need for a liver transplant, or death, more than from one large overdose.

In 2011, the FDA limited the amount of acetaminophen in prescription pills to 325 milligrams per pill, but there has been no similar limitation imposed for OTCs, even though that market accounts for 80% of that drug taken yearly in the U.S.  For those regular users of acetaminophen, signs of potential liver damage to watch for are:  dark urine, pale stool, upper right abdominal pain, and a yellowish tint to the whites of the eyes.