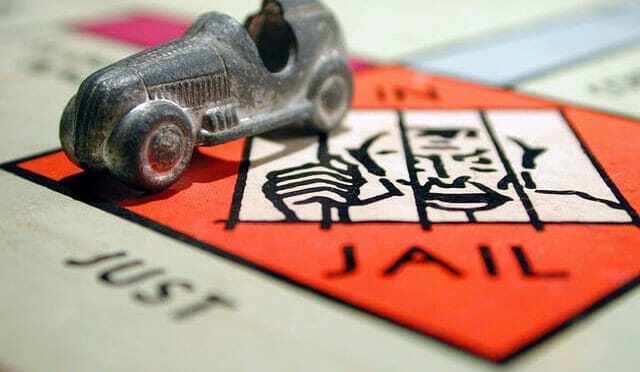 Seattle – A contractor who scammed two building owners has been sentenced to four months in King County Jail and ordered to pay more than $25,000 in restitution.

“Justice for consumers is important,” said Elizabeth Smith, assistant director of the Fraud Prevention & Labor Standards Program for the Washington State Department of Labor & Industries. “This is sadly another example of someone trying to take advantage of people who simply wanted to get needed work accomplished.”

In one case, in the spring of 2012, the owner of the Quality Inn on Maple Valley Highway in Renton agreed to pay Chester $70,000 to replace the roof. The only work Chester did was to hire an unregistered subcontractor who tore off a portion of the roof and then abandoned the job because he was not paid, leaving an open roof that resulted in water damage to the hotel when it rained.

In the second case, Chester was contracted to build a new roof for a building in Shoreline. He said he would do the work for $16,000, but no work occurred from May to September 2013, when it was supposed to take place.

In both cases, the building owners paid for some of the work in advance and faced additional expenses to complete the projects. Chester’s previous criminal history included three cases of contracting without a license, a gross misdemeanor.