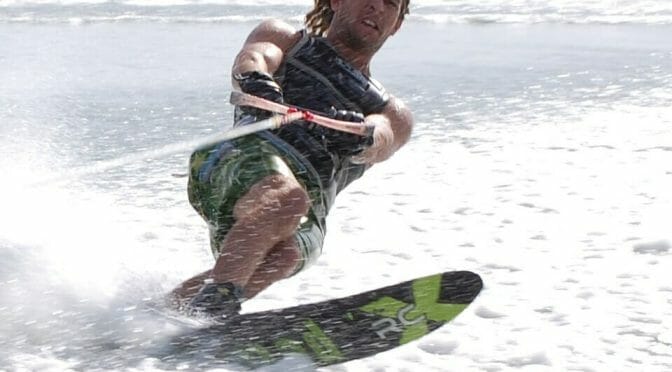 Despite what the media portray, workers’ comp fraud is extremely rare.

Workers are not “getting rich” from worker’s compensation! Accordingly, fraudulent behavior in work comp is very rare—like the one bad apple spoiling the bunch—but often highly publicized. (Because, let’s face it, seeing a surveillance video of someone bowling or water-skiing is far more memorable than a thousand images of an injured worker struggling to get out of bed in the morning or walk a city block).

Under Wisconsin’s nationally-recognized model, a worker who suffers an on-the-job-injury receives workers’ compensation benefits without regard to fault. By virtue of the work comp system, injured workers cannot sue their employers or receive jury awards. Instead, injured workers are eligible for lower, defined benefits, like lost wages and medical expenses—again, we’re not talking about “pie in the sky” numbers that would incentivize bad behavior!

“Fraud” is minimal to non-existent

Industry insiders don’t think this is a big deal