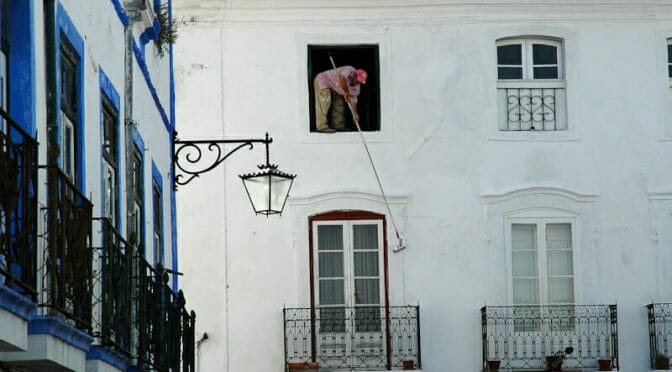 Terry Foster, 82, agreed in court that he must register with the state and pay court fees if he works as a construction contractor. He’s accused of working as a painter without registering with the Department of Labor & Industries (L&I) and, in the past, has received nine civil infractions for unregistered contracting.

If Foster follows through with the agreement, breaks no criminal laws and pays $300 in court fees, criminal charges against him will be dismissed in two years, according to the Washington Attorney General’s Office.

If he violates any conditions of the agreement, the case will be reset for trial.

Foster had faced three charges of unregistered contracting in Stevens County District Court in Colville, about 70 miles north of Spokane. Each is a gross misdemeanor punishable by up to 364 days in jail, a $5,000 fine or both.

He had been doing business under his own name and as “Terry the Consultant” and “Terry the Painter.” He served on the Colville City Council from late 2010 through April 2015.

The case resulted from an L&I investigation. According to charging papers, L&I inspectors caught Foster or his son painting in Colville in 2013 and 2015 and in Chewelah in 2014. Contractors who were frustrated at having to compete against an unregistered contractor tipped off L&I to the job sites.

Since 2008, L&I has issued Foster nine civil infractions for unregistered contracting. The department is trying to collect more than $30,000 in fines and more than $130,000 for workers’ compensation insurance premiums that he owes L&I.

State law requires construction contractors to register with L&I, which confirms they are insured and bonded and meet other requirements. L&I can issue violators a civil infraction, refer them for criminal prosecution or both.

The registration requirement gives consumers some recourse if they have problems with a contractor, and prevents unregistered contractors from gaining an unfair advantage over law-abiding contractors.

Consumers can check whether contractors are registered at www.Lni.wa.gov/Verify.