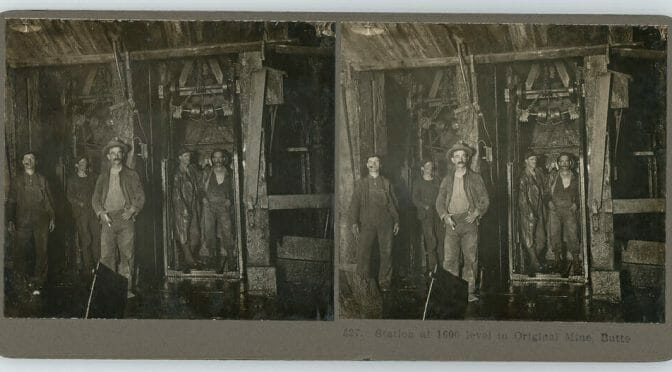 The following is an exerpt from the online version of the program “King of Coal” which aired on March 6, 2016.

In December, for the first time in U.S. history, a CEO of a major company was convicted of a workplace safety crime. His name is Don Blankenship and he was once known as the “King of Coal.” The company he ran, Massey Energy, owned more than 40 mines in central Appalachia, including the Upper Big Branch mine, located in Montcoal, West Virginia, a state where coal is the dominant industry.

In 2010, the Upper Big Branch Mine was the site of the worst mining disaster in the U.S. in 40 years — the kind of accident that isn’t supposed to happen anymore. It was just after 3 o’clock on April 5, when a massive explosion tore through miles of underground tunnels, killing 29 miners. Prosecutors accused Don Blankenship of ignoring mine safety laws and fostering a corporate mentality that allowed the disaster to occur.

It was an early 1900s type of explosion. Conditions should never have existed for that to take place. – Stanley Stewart

READ the full script of the interview by Anderson Cooper, the correspondent, and WATCH the full episode and associated video clips HERE.