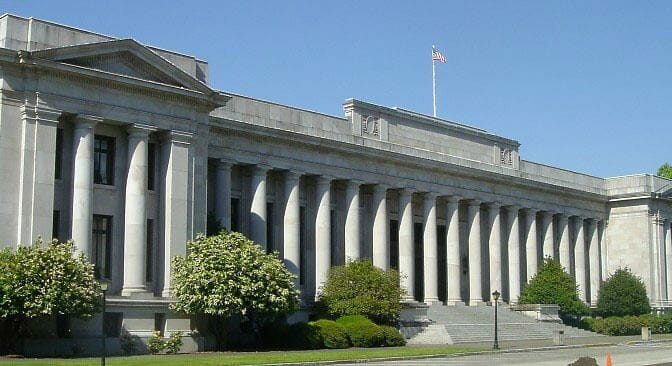 Usually, judicial elections are sleepy affairs. This is not one of those years, especially when it comes to our state’s Supreme Court.

All six candidates are good public servants – but three have not proven their qualifications for this office. The most contested race is for Justice Charlie Wiggins’ seat. We believe we should keep Justice Wiggins on the bench. We also urge support for Justice Yu and Chief Justice Madsen.

Justice Wiggins has over 30 years of appellate experience, before election to the Supreme Court in 2010, as a judge on the Court of Appeals and as pro tem judge for the Superior Court. And in less than six years on the bench, he has authored over 110 judicial opinions.

He has been a leading voice for judicial independence in our state and worked to support campaign contribution limits in state judicial elections. He chaired the committee to update the Civil Legal Needs Study and has been an advocate for meeting those needs. He has, in short, been the Justice we need.

We encourage you to support Justice Wiggins and to watch and share this positive video with your friends, family and colleagues.

What is the Washington State Association for Justice?

This Newsletter – Fighting for Justice – is designed to bring you the latest issues facing our civil justice system in Washington and in our country – including other’s attempts to dismantle it and our efforts to protect it.

Our Mission: We stand up in the courtroom and in the halls of government for real people. We defend your Constitutional rights, including the right to have your day in court. We hold corporate and other powerful interests accountable. We are a community, creating and sharing the resources for our members to secure justice.

Our Membership includes 2,500 attorneys and legal professionals in communities large and small around Washington State. As trial lawyers, we fight for justice for citizens everyday in court. Our legislative team in Olympia is devoted to continuing the fight to ensure that citizens retain their civil justice rights.