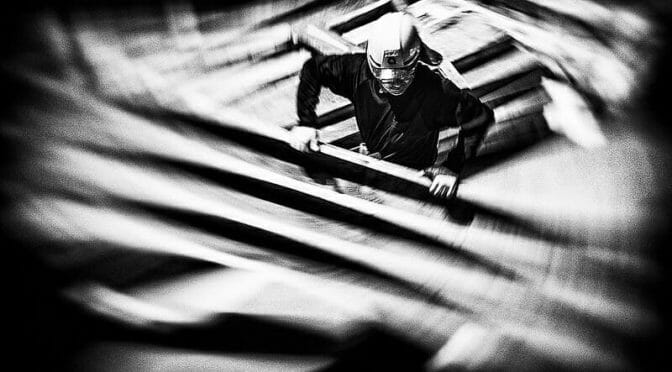 The average premium for workers’ compensation coverage in Washington will go up less than 1 percent in 2017. On November 30th, the state Department of Labor & Industries (L&I) announced the rate will rise by an average of 0.7 percent next year.

The 2017 increase will cost employers on average about $10 more a year per employee. Most workers will not see an increase in what they pay.

Employers and workers around Washington pay into the workers’ comp system so they’re covered if someone suffers a work-related injury or illness. Last year, L&I covered nearly 93,000 claims in our state.

“We’ve improved the support we provide to injured workers, and I’m pleased to say we’re seeing tangible, positive results,” said L&I Director Joel Sacks.“Injured workers are able to stay at work or return to work faster, and the number of workers on long-term disability is dropping. That’s good for employees and employers, and it helps us hold down costs.”

L&I sets rates every fall for the following year. Workers’ compensation premiums help pay for wage and disability benefits, as well as medical treatment of injuries and illnesses. They also provide a safety net to make sure the system is prepared for the unexpected.

There are several factors that help determine rates, including expected workers’ compensation payouts, the size of the reserve fund, wage inflation and other financial indicators. Over the past six years, the average annual workers’ compensation rate increase has been just over 1 percent.

In September, L&I proposed the 0.7 percent rate increase and then took public input on the plan. The agency held public hearings around the state and also took comments online and by mail before making the final decision.