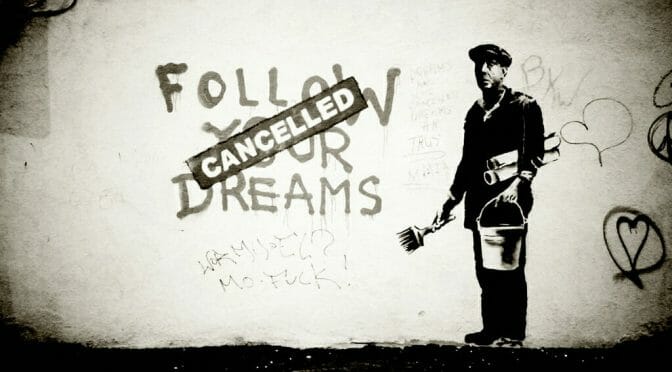 “My hope is that ICE and federal government say the truth, which is that a mistake was made here,” – Mark Rosenbaum, attorney for Mr. Ramirez

A 23-year-old man who was detained by Immigration and Customs Enforcement Agents in Seattle on Feb. 10 says his constitutional rights have been violated, and he is suing the U.S. government for his release.

Daniel Ramirez Medina, who is currently being held by immigration authorities in Tacoma, Wash., is registered with the U.S. government under the Deferred Action for Childhood Arrivals, or DACA, program.

His appears to be the first arrest by ICE of a DACA recipient.

According to court documents, Ramirez was born in Mexico and brought to the U.S. when he was about 7 years old.

In 2014, Ramirez was approved to stay in the U.S. under DACA. He paid a fee to register with the government, underwent an extensive background check and was granted a work permit.

On May 5, 2016, his DACA status was renewed a second time. The renewal stated, “Unless terminated, this decision to defer removal action will remain in effect for 2 years from the date of this notice.”

Ramirez’s lawsuit against the Department of Homeland Security, of which ICE is a part, was filed on Monday. The complaint alleges Ramirez was asleep at his father’s home in Seattle when agents arrived with an arrest warrant for the father.

“Following his arrest, Mr. Ramirez’s father granted the ICE officers permission to enter his home so that he could inform his two sons about his arrest. When the ICE agents entered the home, they asked Mr. Ramirez, ‘Are you legally here?’ Mr. Ramirez replied, ‘Yes, I have a work permit.’ On the recommendation of his brother (a DACA recipient who was also then present), Mr. Ramirez declined to answer additional questions at that time.” …

“The ICE agents then took Mr. Ramirez to a processing center in Seattle, Washington. When he again informed them about his work permit, one of the ICE agents stated: ‘It doesn’t matter, because you weren’t born in this country.’ At this point, the ICE agents had Mr. Ramirez’s wallet, which contained his work permit, which clearly identified him as a DACA recipient with a ‘C-33’ code, which reflects a work authorization issued pursuant to DACA. Despite this fact, Mr. Ramirez was questioned further, fingerprinted, booked, and taken to a detention center in Tacoma, Washington.”

[Read the full story here, including the complete text of the complaint.]