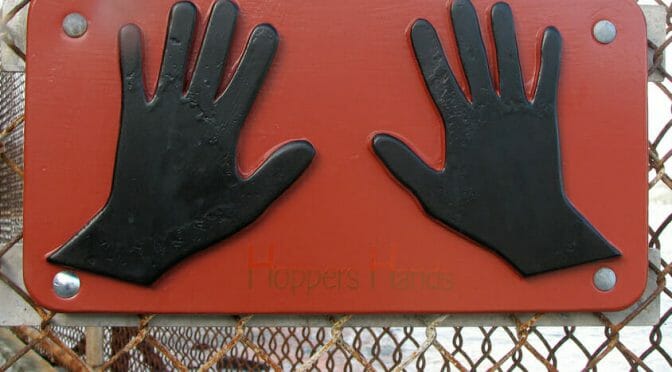 Today’s post was shared by Jay Causey and comes from www.huffingtonpost.com.

They used an arcane procedural maneuver to repeal a significant safety regulation issued by the Obama administration.

WASHINGTON ― The Republican-led Congress moved to dismantle yet another corporate regulation on Wednesday, in a move that safety experts say will make it easier for employers to hide serious workplace injuries from the government.

The Senate voted 50-48 to strike down a rule issued late in Barack Obama’s presidency that requires large employers to keep an ongoing record of health and safety incidents. The Obama administration issued the rule in an effort to solidify what it considered long-standing policy at the Occupational Safety and Health Administration.

By doing away with the rule, Republicans are effectively cutting down the length of time that employers in dangerous industries are required to keep injury records ― from five years to just six months. Former OSHA officials say that doesn’t provide enough time to identify recurring problems with particular employers or industries.

They also say the change gives unscrupulous employers little incentive to keep an accurate log of injuries, since it will be more difficult for them to be penalized for not doing so. When employers have a track record of such injuries, it can lead to higher workers’ compensation costs and more government scrutiny.

“This will give license to employers to keep fraudulent records and to willfully violate the law with impunity,” said Debbie Berkowitz, a former OSHA policy adviser now with the National Employment Law Project, an advocacy group for low-wage workers.