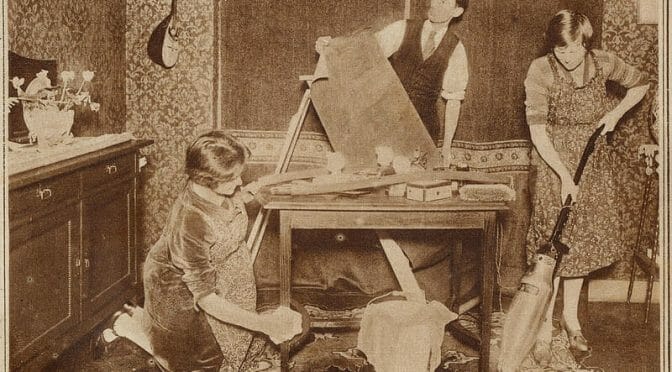 The co-owner of a Mill Creek, WA housecleaning business has been ordered to pay the state more than $11,700 for trying to evade workers’ comp insurance bills.

Snohomish County Superior Court Judge Richard Okrent sentenced Standley to 364 days in jail, but suspended all but 15 days, which were converted to community service.  Standley will face additional penalties if he commits a new crime or fails to follow restitution requirements in the next two years.

The Washington Attorney General’s Office prosecuted the case based on an investigation by the Washington State Department of Labor & Industries (L&I).

Charges are still pending against Monica Ann Covey-Standley, who was married to Blake at the time of the incidents, and ran their company’s daily operations.

Standley filed reports to L&I in 2013 and 2014, claiming he had no employees in his housecleaning business, known as Kogaty Interiors.

However, an L&I investigation uncovered bank records showing the company was paying employees to clean houses during that time. Employees told investigators they worked for the company, and provided wage and tax statements, along with time sheets as proof.

According to charging papers, the couple should have paid nearly $12,000 in workers’ comp premiums.

The theft charge stems from Standley’s failure to pay an employee for about two weeks’ worth of work cleaning houses in 2014. The worker told investigators that the couple ignored her emails and messages, and hung up whenever she called.

She filed a wage complaint to L&I, which determined the Standleys owed her about $1,000. Last week, Blake Standley paid the worker half of the wages, $515. Prosecutors will seek the remainder from Covey-Standley, who is scheduled to be tried on June 9.

L&I administers the state workers’ comp system that provides medical and other services to help workers who are injured on the job heal and return to work. Employers and employees fund the system, and if some don’t pay, that raises rates for everyone else.