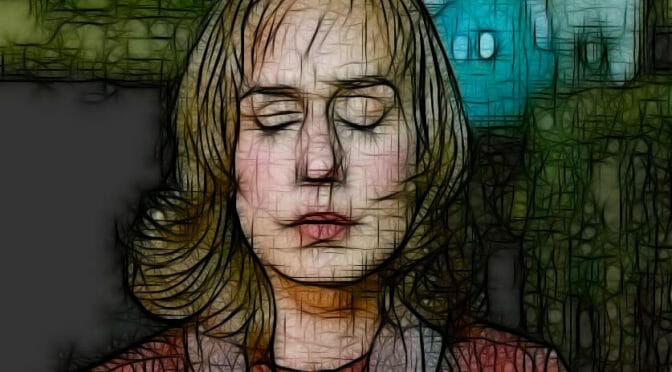 Today’s post was shared by Workers Comp News and comes from www.jdsupra.com.

A Louisiana appellate court has ruled an employee may sue her employer for negligence for injuries sustained on the job when the injuries resulted from a dispute that began outside of work. The case is particularly instructive for disputes that originate outside of work where one or both of the participants is a Louisiana employee.

“If an employer knows or should know of a dangerous condition or person on his premises, the employer is obligated to take reasonable steps to protect its employees.”

At the trial court level, Sanderson Farms filed a motion arguing that Carr’s negligence claim was barred by the Louisiana Workers’ Compensation Act. In general, an employee who is injured by a negligent act at work is restricted to asserting a claim for workers’ compensation and may not sue for his or her employer’s negligence under the act. The trial court agreed with Sanderson Farms and granted the employer’s motion dismissing the case. Carr appealed.

On appeal, the court considered whether, under these circumstances, Carr could sue Sanderson Farms for its negligence, if any, in failing to prevent Webb’s attack on Carr. The court, relying on La. R.S. 23:1031(E), explained that “although negligence claims by an employee against her employer for injuries sustained on the job are typically barred by the exclusivity provision of the workers’ compensation act, the act does not cover injuries arising out of a ‘dispute with another person or employee over matters unrelated to the injured employee’s employment.’” When an injury is explicitly excluded from the Workers’ Compensation Act, the court reasoned, the employer is not immune from a negligence suit based on that injury. The court emphasized that in Carr’s case, her claim for workers’ compensation benefits was dismissed because of the finding that her injury arose out of a “non-work related dispute.” As a result, the negligence claim could proceed against Sanderson Farms.

Next, the court considered whether “a cause of action can be stated in negligence against an employer by an employee who was the subject of an intentional act committed by a co-employee, after the employee notified the employer of threats by the co-employee made away from the workplace.”

Click here to read the full version of this post, including additional details of the appellate court finding that Carr’s negligence claim, as now plead, was not barred by the exclusive remedy provision of the Workers’ Compensation Act.

The message of Carr is that a Louisiana employer is potentially liable for negligence under Louisiana law if an employee puts the employer on notice of a non-work related dispute that might spill into the workplace. Such notice might create a duty on the part of the employer to prevent harm to that employee by the intentional act of a fellow employee. Carr’s analysis extends to harm threatened by a non-employee who might come to work to harm an employee as well. The case carries a cautionary message for employers regarding domestic or romantic disputes involving Louisiana employees.