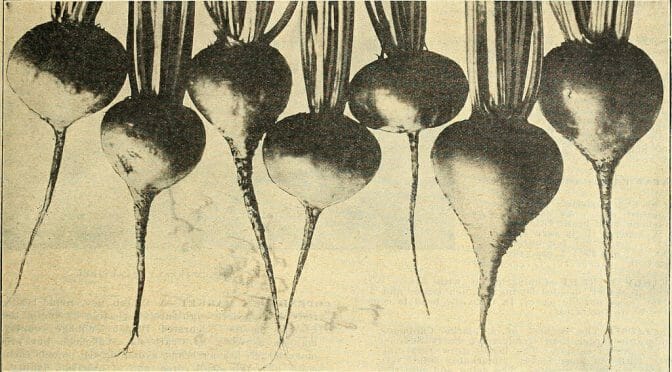 An effort to bring small farms in Washington State together with people who want to learn farming is expanding to 20 counties across the state.

The Farm Internship Project, overseen by the Washington State Department of Labor & Industries, began in 2010 as a pilot project. Four years later, it grew to 16 counties. A new law that takes effect this week (July 23) adds Clark, Cowlitz, Lewis, and Walla Walla counties and extends the project to Dec. 31, 2019.

Gov. Jay Inslee highlighted the need to educate a new generation of farmers when he signed HB 1906 that expanded the effort.

“Farm internships are great ways for farmers to mentor young people with an interest in this field — and keep food on our tables,” said Gov. Inslee.

A farmer who lobbied for the bill highlighted the need for more farmers.

“It’s important for more farms to reap the benefits of the project,” said Julie Gullett, of Seedpod Farm in Centralia. “We are losing the knowledge of elder farmers as they retire, and fewer folks are entering farming.”

Farms with annual sales of less than $250,000 per year may participate in the project. The benefits for farmers include receiving help from up to three interns per year; the interns being exempt from wage requirements and employment security; knowing and ensuring that vital knowledge is being passed on to a new generation of farmers.

“We want to ensure a quality learning experience for participants while making it easy for farms to take part,” said Kelly Kane, who manages the project for L&I. “We’re encouraged with this first-in-the-nation effort’s expansion across the state.”

Prior to the internship project, small farms exchanged informal on-farm education for a stipend or volunteer labor. This put both farms and workers at risk because of the lack of insurance to protect against injury. Under the project, interns have workers’ compensation protection along with the opportunity for a valuable education and hands-on experience in farming activities.

Application and curriculum resources are available from L&I, which certifies participating farms, at www.Lni.wa.gov/FarmInternProject. Contact Kane at 1-800-509-8847 or kelly.kane@lni.wa.gov for more information.