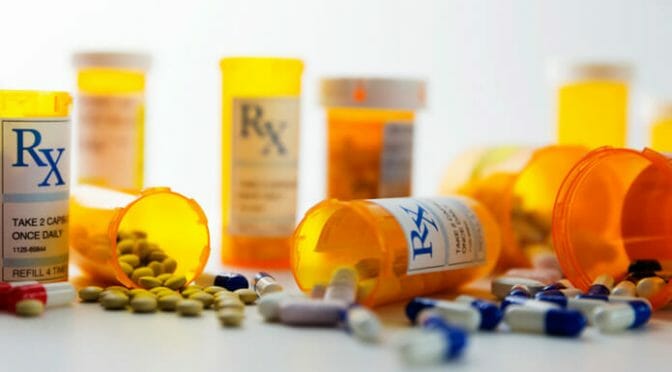 Non-controversial to everyone besides lobbyists for the PBMs who have sued the State of North Dakota in federal court claiming this commonsense legislation harms patient safety and is unconstitutional.

The North Dakota suit matters in the world of workers’ compensation because PBMs are an essential component of drug formularies which are popular with workers compensation insurers and have been touted as a way to prevent opioid abuse and control drug costs. Formularies are a list of approved drugs and dosages. Formularies are administered by the PBMs who buy the drugs, allegedly at a discount, from drug companies and pass along those savings onto users.

Drug formularies have come under criticism for issues addressed by the North Dakota legislation. First, a PBM may have a relationship with a particular drug maker which means that drugs are picked on for business reasons rather than medical reasons. Formularies also may not control drug costs as advertised.  In response to a drug formulary bill in Nebraska last session, the City of Omaha was concerned that formularies might increase drug costs because of the inability to use generic drugs.

Related to that concern, PBMs have been criticized for their role in helping drug companies pass along higher drug costs to consumers. PBMs are paid on what the discount they can negotiate, so drug companies have an incentive to inflate drug costs which benefits PBMs.

Lawmakers on a state or federal level are correct in having concerns about PBMs if they want to address drug costs and opioid use. The PBM industry has argue that state laws are “pre-empted” by federal laws regulating prescription drugs, so state laws are unconstitutional. Pre-emption is premised on the fact that federal laws are superior to state laws if there are federal and state laws on both subject matters.  Recently the U.S. Supreme Court has used pre-emption to strike down state-based consumer protection laws in favor of corporate defendants. The threat of successful litigation may scare states, especially smaller states, from passing laws to regulate PBMs.