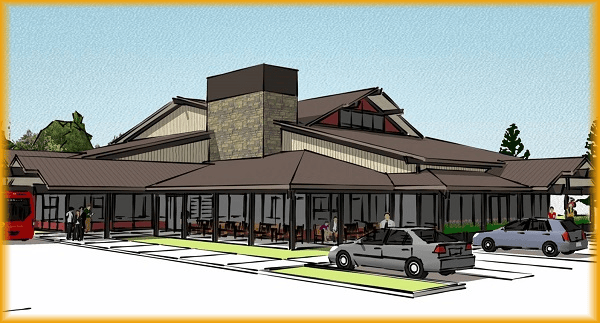 Six construction workers were shorted more than $155,000 in wages for work on a Belfair senior center, according to a Washington State Department of Labor & Industries (L&I) investigation.

The workers are owed about $25,000 each for wood framing at the Belfair HUB Senior Center. Their employer, Integrity Construction LLC, was on the project from May to August 2015. L&I notified the company of the violation in August, 2017.

L&I’s investigation found the Tacoma company owes $156,692.48 in wages and more than $30,000 in fines and penalties. Integrity did not appeal the violation and is barred from bidding on future public works projects until the money is paid.

“Integrity vastly underpaid its employees for the work they did,” said Elizabeth Smith, assistant director for L&I’s Fraud Prevention and Labor Standards division. “By making sure contractors pay their workers fairly, we are creating a level playing field for firms in the construction industry.”

The Belfair project received $1.86 million from the state’s capital budget. That meant Integrity was required to follow the state’s prevailing wage law. L&I enforces the law, which protects workers by setting the wages for specific work.

Because the project owner was a non-profit and not a public agency, the organization was not required to post a performance bond or hold money aside until the project was completed, called retainage, for situations like this.

“It’s important that agencies and non-profits understand that using public money on a project means it’s covered under prevailing wage,” Smith said. “The law’s safeguards would have assured protection for the workers’ wages.”

Belfair’s Hospitality, Unity, and Belonging (HUB) Senior Center, valued at a reported $3.5 million, opened in May 2016. At 15,000 square feet, the structure houses a thrift store, meeting space, and kitchen. PHC Construction of Bainbridge Island was the prime contractor.