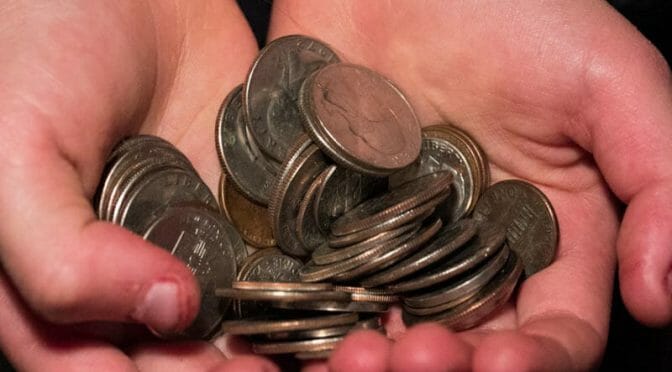 Washington’s average annual wage grew by 5.0 percent in 2017 to $61,887, according to the state Employment Security Department—representing the largest percentage increase year over year since 2007.

Much of the increase was driven by a 7.7 percent increase in total earnings, which grew by nearly $14.1 billion in 2017. Overall, the average number of workers in Washington covered by unemployment insurance grew by just over 81,790 in 2017.

The industries with the largest average wage growth in 2017 were retail trade, up 14.5 percent; information, up 8.2 percent; and accommodation and food services, up 6.9 percent.

Currently, about 20 percent of unemployment insurance claims are paid the maximum benefit amount, and 10 percent receive the minimum.

The state average wage also is used by the Department of Labor & Industries in calculating worker’s compensation benefits.

Photo by stevendepolo on Foter.com / CC BY