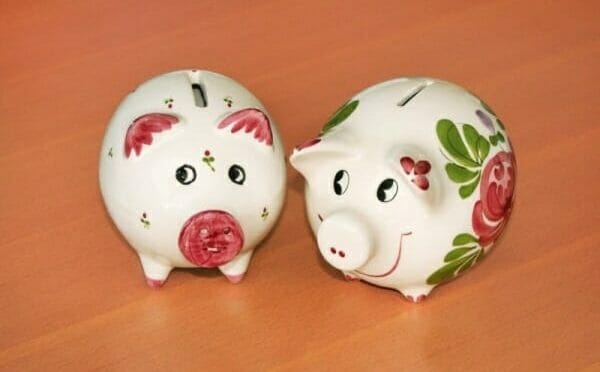 The price of workers’ compensation insurance in Washington will likely drop significantly in 2019. The state Department of Labor & Industries (L&I) proposed a 5 percent decrease in the average premium employers pay for the coverage.

If approved, the rate decrease would be the largest drop since 2007. The lower rate would mean employers would pay an average of about $58 less a year per employee for workers’ compensation coverage. Employees would pay about $6 less a year for their share of the cost.

The proposed decrease would mean Washington workers and employers, as a group, pay $136 million less in premiums.

The public will have an opportunity to provide input about the rate proposal before a final decision is made in December.

L&I Director Joel Sacks says decreases in work-related injuries, along with L&I initiatives to improve outcomes for injured workers and reduce costs, have made the system healthier and are contributing to the proposed decrease.

“We’ve seen a big drop in injuries at work in our state since 2012. And that’s great news because preventing injuries and making workplaces safe is our number one goal,” said Sacks. “Along with that, we’re doing a better job helping injured workers heal and return to work. That’s good for workers and employers, and helps us lower the cost of workers’ compensation coverage.”

One example of an effort that’s helping workers and employers is L&I’s Stay at Work Program. It pays for some of the costs for employers to keep injured workers in light-duty jobs until they fully recover. Since 2012, the program has provided $72 million to employers, which has helped provide 27,000 workers with light-duty jobs while they heal.

L&I has also established opioid prescription guidelines which have resulted in a 90 percent reduction in the number of workers receiving opioids at 6-12 weeks after injury. And the agency has been providing vocational support and assistance earlier in injury claims, which has helped reduce long-term disability. In the last five years, these and other improvements have resulted in a more than $2 billion reduction in projected long-term costs for the workers’ compensation system.

Employers and workers pay into the workers’ compensation system to help cover the cost of providing wage and disability benefits for injured workers, as well as medical treatment of injuries and illnesses. The premiums also provide a safety net by ensuring reserves are available to cover the unexpected, like a natural disaster or downturn in the economy.

Each fall, L&I determines the proposed rate for the following year by looking closely at several factors, including expected workers’ compensation payouts, the size of the contingency reserve, wage inflation and other financial indicators.

The agency will hold three public hearings where people can learn about and comment on the proposed 2019 rates. The hearings are scheduled for:

More information about the proposal is available at www.Lni.wa.gov/Rates. Final rates will be adopted by early December and go into effect Jan. 1, 2019.