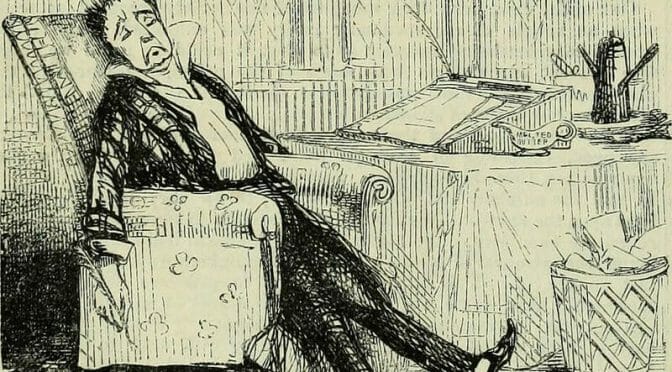 On October 30, Rep. Jerrold Nadler (D-NY) and a group of House Democrats, including Pramila Jayapal (D-WA) and 57 other co-sponsors, introduced the Restoring Justice for Workers Act (H.R. 7109), which would ban businesses from requiring workers to sign arbitration clauses. Employers would not be able to force workers to sign these agreements, and could not retaliate against anyone who chooses not to. It would also be illegal to require workers to waive their right to join a class-action lawsuit or file claims in arbitration as a group.

Sen. Patty Murray (D-WA) introduced a similar version of the bill in the Senate. To make it through both chambers of Congress, the bill would need bipartisan support, but Republican leaders have shown no interest in previous bills aimed at limiting mandatory arbitration.

To learn more on this topic, read Alexia Fernández Campbell’s thorough article covering the rise of mandatory arbitration, “House Democrats have a sweeping plan to protect millions of workers’ legal rights,” published by Vox.  You can also read the full text and follow the progress of H.R. 7109 here.