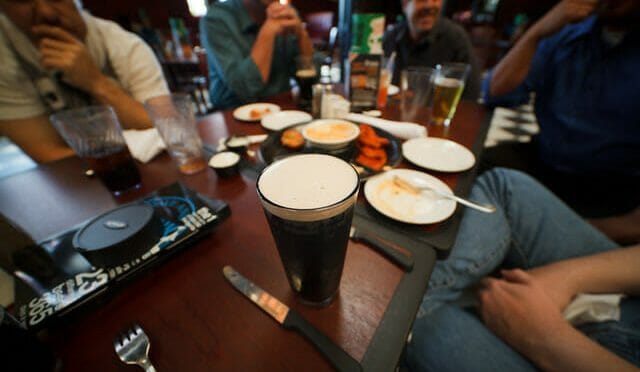 Causey Wright is pleased to share the news of a major victory in a wage theft case, achieved by Terrell Marshall Law Group with the assistance of the Fair Work Center of Seattle, WA.

Current and former workers at Pyramid Alehouse in the SoDo neighborhood of Seattle are celebrating long overdue paychecks thanks to a big win in court. On July 30th, a judge with King County Superior Court finalized the $450,000 settlement of a class action wage-and-hour lawsuit that workers filed against Pyramid’s ownership group, Independent Brewers United, LLC. The average award for each worker in the settlement will be about $1,000, while the highest award in the class totals more than $9,800.

In the lawsuit, workers alleged several forms of wage theft and abuse during the years of 2014 to 2018. The allegations included:

In addition to paying their workers for the hours they worked, Pyramid will also be required to provide training to its workers so they know that whenever they are working, they must be on the clock.

“Class action employment cases like this help show that when workers stand together, they have the strength and the power to make serious changes in their work conditions,” said Rachel Lauter, Executive Director at Fair Work Center and Working Washington. “Fair Work Center is incredibly proud to play a role in bringing justice to workers at the Pyramid Alehouse in SoDo.”

In early 2018, workers from Pyramid Alehouse went to Fair Work Center seeking advice and support for discrepancies they were seeing in their paychecks. Fair Work Center partnered with the employment litigation firm of Terrell Marshal Law Group to bring the case on behalf of the workers, which was filed in April of 2018.

“Food service workers are too often subjected to wage theft and other workplace abuses. With this settlement, we’re content the employer is being held accountable to the law and will have to change its practices. And we’re happy the workers will finally be getting paid the wages to which they’re entitled,” said Toby Marshall, a lawyer with Terrell Marshall Law Group.

Are you or someone you experiencing wage theft? Your time counts and you have the right to be paid for all of your work. Contact Fair Work Center if you rights are being violated at work.