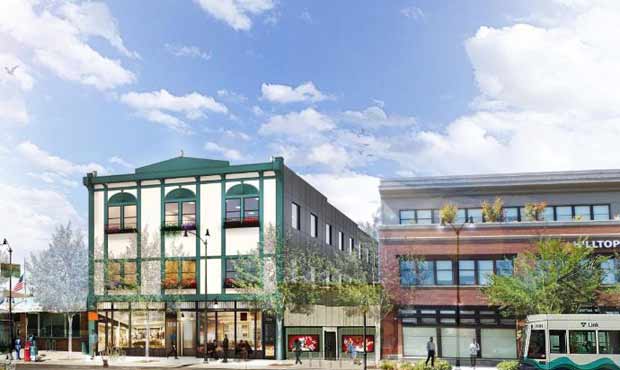 The owner of a Maple Valley construction company must pay several employees nearly $100,000 in back wages for work on a Tacoma public housing project.

The state Department of Labor & Industries (L&I) cited Alejandro Sandoval for not paying the required wages and failure to file payroll records. He faces being barred from bidding on any future public projects until the workers are paid.

Sandoval has appealed the L&I citation. Late last month, the Office of Administrative Hearings scheduled the appeal for Aug. 10-14, 2020.

Sandoval Construction was hired to perform wall and roof framing and other carpentry work on the Valhalla Apartment Project for the City of Tacoma in 2017. In all, 25 workers are owed a little more than $92,500 in back wages because the company didn’t pay the required rate of $40.66 per hour for residential carpenters. The company also owes $28,500 in fines.

“This company has an established history of not paying workers what they’re owed,” said Jim Christensen, L&I’s Prevailing Wage Program manager. “We had to take this action after years of educating the company about their requirements under state law.”

A history of problems

After a 2016 investigation, Sandoval pleaded guilty last year to false reporting and first-degree theft in a separate construction case. He owed a dozen workers more than $25,000 in unpaid wages involving framing of residential projects in Seattle and King County. Under separate civil proceedings, he also owed at least $197,000 in unpaid workers’ compensation insurance premiums, interest and penalties. As a result of plea agreements signed earlier this year, the company repaid the wages and is on a plan to repay $35,000 in premiums by June 2020.

The recent investigation started in January 2018. L&I found Sandoval filed paperwork that stated only nine workers were employed on the project, and that Sandoval did not file other required payroll records. The 25 workers are owed between $20 and $9,500 each, depending on how long they worked on the project.

The state’s prevailing wage law is triggered when construction projects use public funds. The law covers workers on schools, roads, and other types of public projects. L&I enforces the law, which protects workers from substandard earnings and preserves local wage standards. The law also ensures contractors have a level playing field when bidding on public projects.