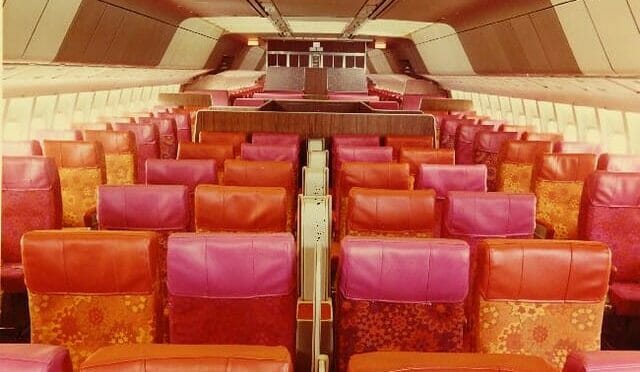 Both Boeing and Alaska Airlines announced layoffs due, in large part, to the downturn in air travel as a result of the pandemic.

We wrote a prior article about the initial rounds of layoffs and incentivized early retirements at Boeing. Now, a new round of layoffs has been announced.

Boeing notified Washington State through its Worker Adjustment and Retraining Notification (WARN) system of the upcoming layoffs. Effective October 2, 2020, it is reported that another 940 employees will face permanent layoff.

These additional layoffs coincided with the news that the FAA is finalizing its plan for the return of Boeing’s 737 MAX to service.

The Aerospace Machinists union, IAM 751, states that about 1/3 of their members that received WARN letters were reWARNs, meaning the member was already holding a WARN notice, effectively extending their layoff date to October 2nd from their earlier notice.

The Hill reported on the recent WARN notice from Alaska Airlines, excerpted below. Read the full post, here.

Alaska Airlines warned that almost 1,600 Washington state employees could be permanently laid off in the fall. The airline plans to begin letting a portion of its employees go, starting on Oct. 1, the day after the government’s Payroll Support Program terminates.

The Seattle Times also reported on the fact that Boeing and Alaska Airlines announced layoffs. Read the full report about Alaska Airlines, excerpted below, here.

Alaska avoided layoffs among its pilots when it offered incentives including half pay to take voluntary leave. More than 1,000 of Alaska’s 3,000 pilots took the incentives. The flight attendants were offered a voluntary-leave option that included health care but was unpaid.