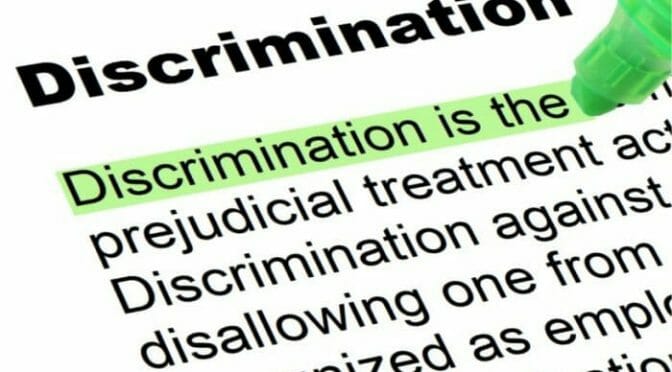 When an employee settles a workers’ compensation claim, the employer often wants to terminate the employee and is cautious because of potential age discrimination. The Age Discrimination in Employment Act (ADEA), 29 U.S.C. 621 et seq. (2015), prohibits companies with 20 or more employees from discriminating against a person (40 years of age or older) because of his or her age with respect to any term, condition, or privilege of employment, including hiring, firing, promotion, layoff, compensation, benefits, job assignments, and training.

An individual who has been discriminated against because of his or her age may be entitled to back pay, reinstatement, hiring, promotion, front pay, liquidated damages, and court costs and attorney fees.

To avoid potential discrimination claims after a workers’ compensation settlement, the employer often seeks an ADEA waiver at the same time. For an ADEA waiver to be enforceable, it must:

Some termination agreements may not be enforceable, and the individual may have a valid claim to pursue under the ADEA.