On March 7th, Boeing rolled out of their Renton, WA factory the first ever 737 MAX 9, the largest member of the 737 MAX family. With 16 more seats than the popular 737 MAX 8 plus more range, flexibility and lower trip costs than the competition, the 737 MAX 9 will be used by airlines to grow while maintaining maximum profitability.

The 737 MAX 9 now begins system checks, fueling and engine runs on the flight line. Once completed, the airplane will begin flight testing — the final phase of verification of the operational characteristics and overall performance of a new airplane. 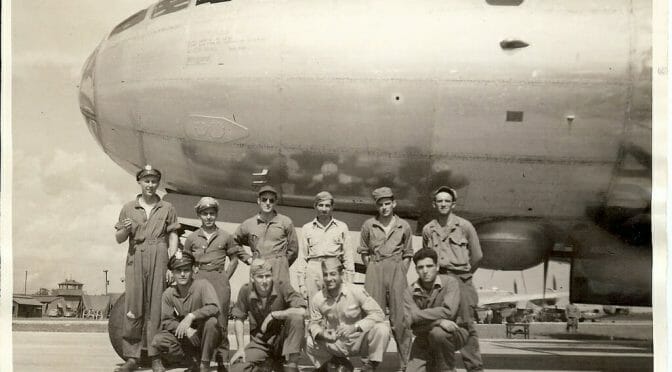 One Company, Many Stories

Be a part of the Boeing centennial celebration and ensure your story is captured for posterity — through your own words.

So many people have been part of Boeing’s history and have contributed to its success. We want to hear from you — employees, retirees, family members, customers, aerospace enthusiasts, travelers, suppliers, community partners and everyone in between.

The Boeing Company’s online story-sharing site is more than a place to reflect on stories of joy, challenge, triumph and humor. It also serves as a lasting reminder of our shared history with people around the world: All stories will become a permanent part of the Boeing Archives.

View stories — or tell yours — here. 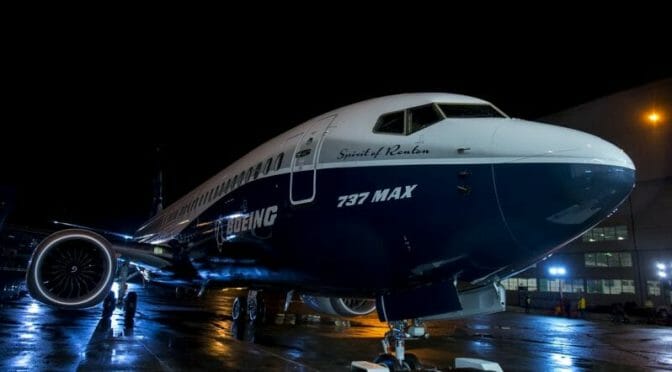 When the 737 MAX took flight above the open fields of Glasgow, Mont., last month, Boeing engineers and technicians were all ears.

That’s because they were listening to and recording every decibel of sound through microphones to certify that the MAX meets federal and international noise regulations.

“We will not be able to fly into certain airports if we don’t meet the noise requirements, so tests like this ensure we continue to maintain the current market and gain access to new markets around the world,” he said.

The 737 MAX is designed to be 40 percent quieter than today’s Next-Generation 737. Community noise testing is intended to validate that design.

“We’re still looking at the numbers, but preliminary results show the MAX noise levels are right where we want them to be,” said Keith Leverkuhn, vice president and general manager of the 737 MAX program. 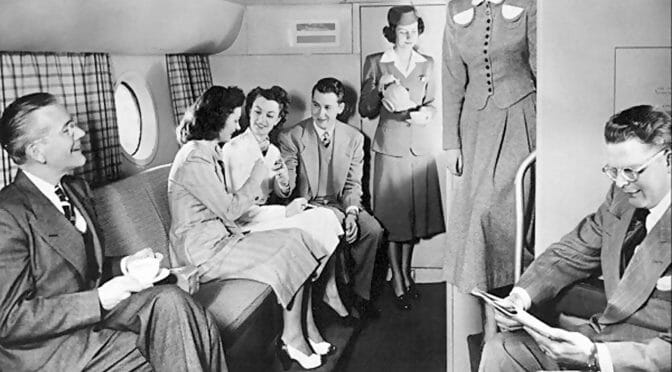 How would you like to spend one dollar for something you really wanted for your family, and get back $7250.00 in tax credits and subsidies to run your household?  Almost like going to Vegas and putting a buck in the slot machine…  That’s the dimension of the return Boeing has gotten on its recent lobbying efforts to keep the production of the 777X in the Seattle area.  The company spent about $1.3 million massaging the process in the Washington State Legislature from 2011 through 2013, and was rewarded with about $8.7 billion in tax subsidies, even though it’s an extremely profitable company without such assistance.

What was the threat backing up Boeing’s lobbying effort?  The claimed loss of 20,000 jobs and $20 billion in economic activity for Washington State, assuming the company actually picked up its marbles and went elsewhere. What else did Boeing get besides gargantuan tax subsidies?  What they’ve wanted for a long time – the evisceration of the Machinists union by putting to a vote before the union’s members, as the only alternative to the company leaving Washington, a contract which cut health coverage, ended the fixed pension program for all new hires, and ended all pension contributions after 2016 (to be supplanted by contributions to employees’ IRAs).

What is the potential cost to Boeing in the long term for screwing its dedicated and mostly long-serving workforce?  The contract vote caused a huge uproar as it squeaked by with a 51% majority.  Boeing may now be hard-pressed to replicate the collaborative effort from its workforce that has been instrumental in weathering past crises, such as the Dreamliner.  It is not lost on the Machinists that they generate $110 million in profit per day for Boeing.  Plus, stock buybacks and subsidies given to the company, resulting in huge management bonuses, could fund the International Association of Machinists’ pension plan for 15 years.

As one aerospace analyst has also observed, other states involved in Boeing’s lobbying and bidding war now see to some extent that their role was as pawns in Boeing’s efforts to squeeze Washington’s machinists, and may not support future Boeing efforts in Congress to compete again, for example, Airbus.  Boeing’s “bad chickens” may yet come home to roost…