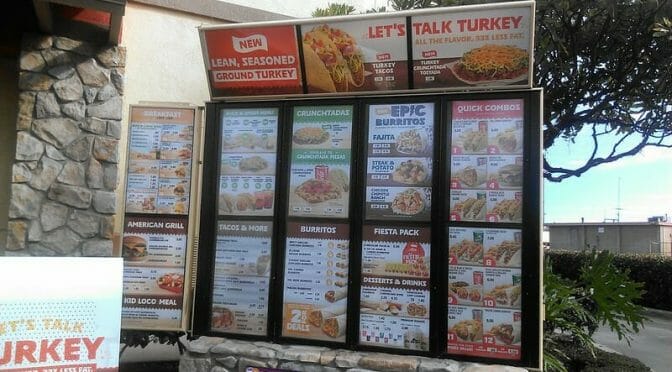 A Minnesota company and several of its subcontractors are facing fines of $273,000 from the Washington State Department of Labor & Industries for nearly 600 instances of making illegal repairs at large retailers across Washington.

Bailiwick Services  LLC of Chaska, Minn., subcontracted with five other companies to move electrical lines, adjust menu boards at fast food restaurants, and install telecommunication equipment. L&I cited the companies for using unlicensed electrical workers and not getting permits for the jobs.

“This is about people’s safety,” said Steve Thornton, chief electrical inspector for L&I, which inspects much of the electrical work done in the state. “Employees and customers can get shocked from improper wiring, and ill-fitting electrical components can cause fires.”

Bailiwick provided electrical contractors for large chain stores throughout Washington. The list of retailers includes The Home Depot, US Bank, Dollar Tree, and restaurants such as Wendy’s, McDonald’s, and Panera. In all, there were 584 citations issued.

Thornton said along with safety, the citations help level the playing field for licensed contractors that follow the law by hiring professional electricians, who have passed a state exam. He said there’s been an increased demand for electrical work that in some cases has resulted in large retailers hiring unlicensed contractors, who often do unpermitted work at a variety of sites then leave the state.

L&I uses a special group of 11 inspectors, called the Electrical Compliance, Outreach, Regulation and Education (ECORE) team, for its investigations. ECORE issued a total of 2,976 citations against unlicensed contractors and uncertified electricians in 2018, and collected more than $2.5 million in penalties.

To find out whether a contractor is licensed, has an up-to-date workers’ compensation account, or has any safety violations pending, go to www.Lni.wa.gov/Verify.