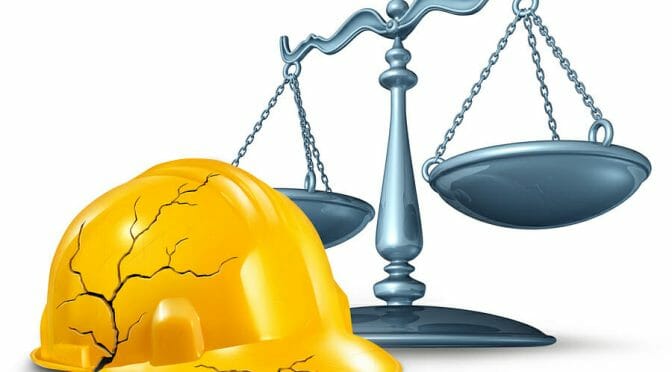 Traditionally, beginning with Wisconsin in 1911, individual states enacted, amended, and ran their own workers’ compensation system.  These systems certainly shared the similar overall framework of the “grand bargain” of work comp: an inability to sue an employer in exchange for defined benefits without proviing fault.  Within this framework, though, the state-led process allowed each state to tailor its approach in line with the industries of their state and particular legislative goals.

However, in the past decade or so, state legislative enactments around the country have significantly reduced (and in some cases, slashed) worker’s compensation benefits for injured workers.  A deep dive on the effect of these efforts was revealed in a series of stories by ProPublica and NPR.  The new Labor Department report echoes the refrain of these stories–indicating:

Despite the sizable cost of workers’ compensation, only a small portion of the costs of occupational injury and illness is borne by the employer.

Costs are inappropriately shifted to the worker, their families, and the government (through other benefit programs).

Furthermore, with lowering costs on employers for workplace injuries, those employers–especially “high hazard employers”–have less incentives for safety or preventing injuries in the first place.

As such, the Labor Department suggested the need to explore federal oversight or minimum federal standards for state workers’ compensation laws.  It even suggests the potential to reconvene a national commission–last seen in the 1970s–to study state workers’ compensation systems.  Any of these proposals would be major sea changes to the traditional state-led approach.

Whether any of these proposals will move forward is unknown, but one fact remains: based on legislative attempts to reduce injured workers’ benefits, the state-led workers’ compensation systems face increased scrutiny.   Pushed too far against workers, these laws face constitutional challenges–and ultimately the threat of federal oversight or takeover.