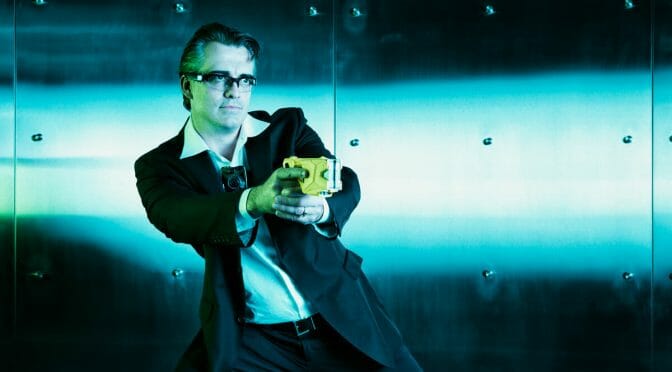 Ridin’ the lightning. The Washington State Patrol requires any trooper who carries a taser to take a “taser training course,” during which the trooper gets shot with the taser and shocked for “one to five seconds.” Mr. Michelbrink was tased, but unfortunately the shock caused a compression fracture in his vertebrae and a bulging disc. He sued the Washington State Patrol alleging an intentional injury as an exception to employer immunity under the Washington Industrial Insurance Act, RCW 51.04.010 & 51.24.030. In a published decision in 2014, the court of appeals held that factual disputes prevented the superior court from granting the State Patrol’s summary judgment motion, thus submitting the question to the jury. However, the Supreme Court granted review and remanded the case to the court of appeals for reconsideration in light of its opinion in Walston v. Boeing, 181 Wn. 2d 391 (2014).

On rehearing, the court of appeals again denied summary judgment to the State Patrol, but retracted its previous holding that the “deliberate intent” exception should be liberally construed. The court of appeals noted that under Walston and other supreme court decisions the deliberate intent exception is to be construed “narrowly.” Nonetheless, the court of appeals still found that there were issues of fact to be determined by a jury. Chiefly, “an issue of material fact exists as to whether ‘temporary pain, minor skin irritation, temporary blisters, and redness or minor bleeding if the Taser probes punctured the skin’ was certain to occur from Taser exposure.” The deliberate intent exception requires that the employer have “actual knowledge than an injury was certain to occur,” but need not have knowledge that the claimant/plaintiff’s specific injury was certain to occur.

It will be interesting to see the results of the jury trial.