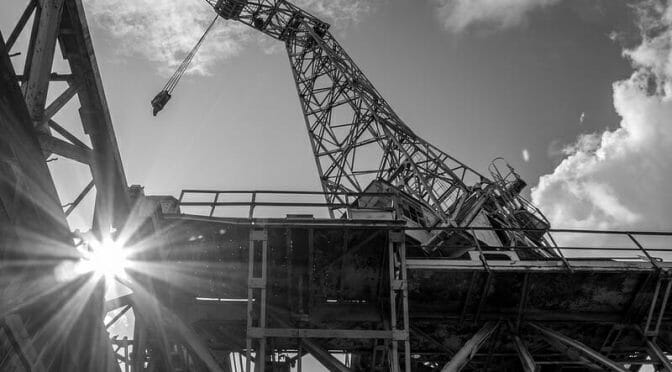 Industry Notice 171, which is available on the OWCP, Division of Longshore and Harbor Workers’ Compensation (DLHWC) website at https://www.dol.gov/owcp/dlhwc/ outlines the adjustments in detail. The new amounts apply to penalties assessed after January 23, 2019.

Photo by Dan_Vel on Foter.com / CC BY