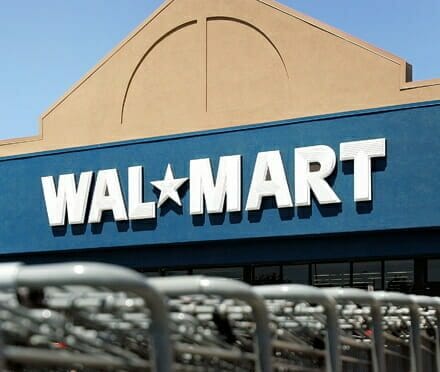 A pending RICO case against Wal-Mart, Claims Management, Inc. (CMI)  and others, where the plaintiff alleged that the employer, working in concert with other defendants “dictated and interfered unlawfully ” with employees who were entitle to medical treatment flowing from occupational accidents. has been settled for $8 Million. (Settlment Documents).

The parties made a Joint Statment on November 13, 2012 announcing the Court’s approval:

he United States District Court for the District of Colorado, Judge Robert N. Blackburn, has granted final approval to the settlement of a class action suit agains