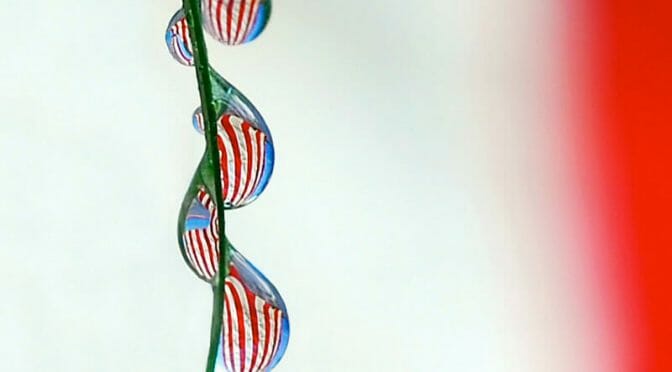 Twelve Washington businesses were honored on November 2, 2018 for their efforts to hire and support military veterans in 2018.

“By honoring these exceptional companies, I hope more businesses will take note and make a similar commitment to hiring veterans,” said LeVine. “Veterans are among the best-trained candidates in the job market and make outstanding employees. There’s no better way to say thanks to a veteran than hiring one.”

Employment Security created the Hire-A-Vet Award as a way to call attention to unemployed veterans in Washington and to recognize companies with a good track record of hiring, retaining and celebrating veterans in their workforce. One business winner is selected from each of the 12 workforce development areas in Washington.

All winners participate in the state’s YesVets program to promote the hiring of veterans.

LeVine encourages interested businesses to contact WorkSource for help hiring veterans. Employment Security has staff at centers who are specifically assigned to help veterans find jobs and to connect businesses with veteran talent. The department has provided these services to veterans since 1933.

WorkSource helps place some 14,000 veterans into jobs each year. Currently, more than 560,000 veterans live in Washington.

WorkSource is a partnership of state, local and non-profit agencies that work together to deliver employment and training services to Washington businesses and job seekers.

Other help for veterans and incentives for employers

Photo by Steve took it on Foter.com / CC BY-NC-SA