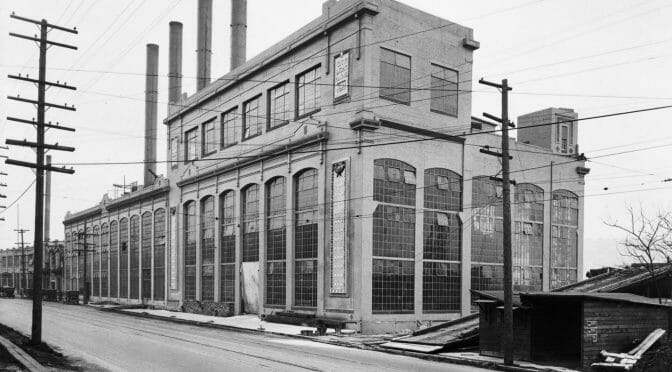 ZymoGenetics, after being purchased by Bristol-Myers Squibb, has been winding down their Seattle presence, first noted when they chose to not renew their lease of the historic Lake Union Steam Plant building in 2016.  ZymoGenefits has now alerted Washington State of their closure of this location effective December 31, 2018.  Sixty three employees will be laid. off as a result of this closure.

Staff from the local rapid response team of the Washington Emplyment Security Department and WorkSource center will perform outreach to employees of the organization to ease the transition.

The Lake Union Steam Plant building is slated to be taken over by the Fred Hutchinson Cancer Research Center.