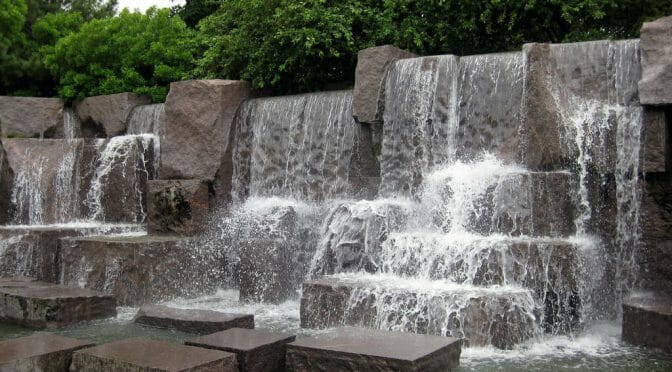 Paying low wages to people with disabilities is no longer allowed in Seattle. Seattle officials have eliminated what’s known as the subminimum wage, becoming one of the first cities in the nation to do so.

Since 1938 the U.S. Department of Labor has allowed certain employers to pay people with disabilities less than the federal minimum wage ($7.25 in 2018).

The Seattle City Council voted April 2 to prohibit subminimum wages by any employer in the city, and today Mayor Jenny Durkan signed it into law. The ban will go into effect May 13.

Marcie Carpenter at the National Federation of the Blind, Washington, testified to the City Council earlier this month that it was time to pay all workers the minimum wage.

“These kinds of laws were based on a 1930s mentality of disability: low expectations, few people were educated and even fewer people worked,” Carpenter said.

“Times have changed, there’s now supported employment programs like the one that the City of Seattle operates.”

She said the Federation of the Blind is starting to work toward banning subminimum wages at the state level.

The practice was intended to be an initial wage for people receiving job training, but the Federation said many workers end up with lower wages for years.

Mosqueda said in a statement: “It’s already challenging to make ends meet for low-wage workers living and working in Seattle, and even more so if one is not afforded the right to earn at least the City’s minimum wage.”

It’s the first labor policy backed by Mosqueda to receive a unanimous vote from the City Council. Mosqueda has named labor and worker’s rights as some of her top priorities.