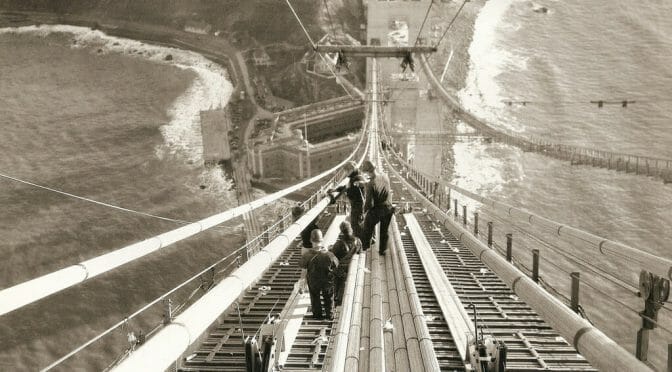 The Bureau of Labor Statistics released the “NATIONAL CENSUS OF FATAL OCCUPATIONAL INJURIES IN 2016” on December 19, 2017.

There were a total of 5,190 fatal work injuries recorded in the United States in 2016, a 7-percent increase from the 4,836 fatal injuries reported in 2015, the U.S. Bureau of Labor Statistics reported today. This is the third consecutive increase in annual workplace fatalities and the first time more than 5,000 fatalities have been recorded by the Census of Fatal Occupational Injuries (CFOI) since 2008. The fatal injury rate increased to 3.6 per 100,000 full-time equivalent (FTE) workers from 3.4 in 2015, the highest rate since 2010.

Work injuries involving transportation incidents remained the most common fatal event in 2016, accounting for 40 percent (2,083). Violence and other injuries by persons or animals increased 23 percent to become the second-most common fatal event in 2016. Two other events with large changes were exposure to harmful substances or environments, which rose 22 percent, and fires and explosions, which declined 27 percent.

The Census of Fatal Occupational Injuries (CFOI), part of the BLS Occupational Safety and Health Statistics (OSHS) program, compiles a count of all fatal work injuries occurring in the U.S. during the calendar year. The CFOI program uses diverse state, federal, and independent data sources to identify, verify, and describe fatal work injuries. This ensures counts are as complete and accurate as possible. For the 2016 data, over 23,300 unique source documents were reviewed as part of the data collection process.

Read the full report and view interactive charts of the underlying data for more detailed information. 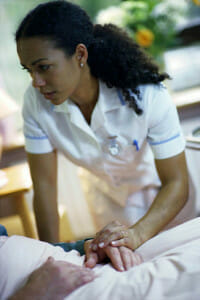 The statistics are encouraging, but I look forward to the day where there are no fatal workplace injuries, and where workplace safety is a primary concern for all employers and workers.