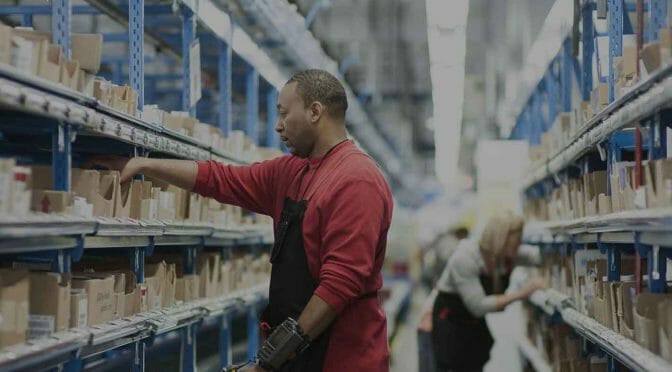 Employment Security received a WARN for an organization in Everett.

The Everett Herald reports that:

“Most of the affected workers are shipping-receiving clerks or warehouse workers. They belong to Teamsters Local No. 38, which negotiated a severance package. Some of the employees had worked there for decades.

“They were told that they could reapply, but they would have to re-apply as new employees,” said Michael Raughter, a union organizer who used to work for McKesson. “When they move down, they’re going to be non-union. Hopefully they’ll be able to re-organize.”