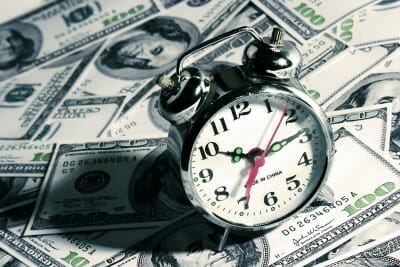 Most of the U.S. workforce has the right, provided by the Fair Labor Standards Act, to be paid overtime for working more than 40 hours in a week. Before the federal government set rules for overtime, most employees worked longer hours, and millions of Americans worked six or seven days a week, as Chinese factory workers do today. Salaried workers also have the right to be paid a premium for overtime work, unless they fall into an exempt category as a professional, an administrator, or an executive. Exempt employees must be skilled and exercise independent judgment, or be a boss with employees to supervise. However, many companies have worked to get around these overtime rules by classifying employees like cooks, convenience store employees or restaurant workers as “managers,” “supervisors,” or “assistant managers or supervisors,” so that their employer can deny them overtime under this exception.

In May 2016, the Department of Labor issued its final rule establishing a new minimum salary threshold for the white-collar exemptions (executive, administrative and professional) under the Fair Labor Standards Act. This new threshold of $913 per week ($47,476 annualized) more than doubles the current minimum weekly salary threshold of $455 per week ($23,660 annualized).  While that may seem like a huge increase, the old threshold level is only $2 a week above the poverty level for a family of four. Twenty-one states have filed suit to challenge this rule, citing the rule will force many businesses, including state and local governments, to unfairly and substantially increase their employment costs.

The old rule allowed companies to put employees on “salary” at a low rate and require them to work sometimes significant overtime. The fact that so many government entities are concerned about this new rule substantially increasing their employment costs underscores the extent to which even government entities have taken advantage of employees in this fashion. Can you imagine earning $25,000/year and having to work 50, 60 or 70 hours a week? Even at 50 hours a week, that equates to an hourly wage of only $8.01!

In the first year, the department estimates that the new rule may affect, in some manner, over 10 million workers who earn between $455/week and the new $913/week threshold.

The median worker has seen a wage increase of just 5 percent between 1979 and 2012, despite overall productivity growth of 74.5 percent (Mishel and Shierholz, 2013), according to the Economic Policy Institute. One reason Americans’ paychecks are not keeping pace with their productivity is that millions of middle-class and even lower-middle-class workers are working overtime and not getting paid for it. Before this rule change, the federal wage and hour law was out of date. This change purports to correct this modern day servitude that the law – for the last 30 years – has carved out a huge exception, allowing workers to be taken advantage of simply by assigning them a title and paying them a salary. 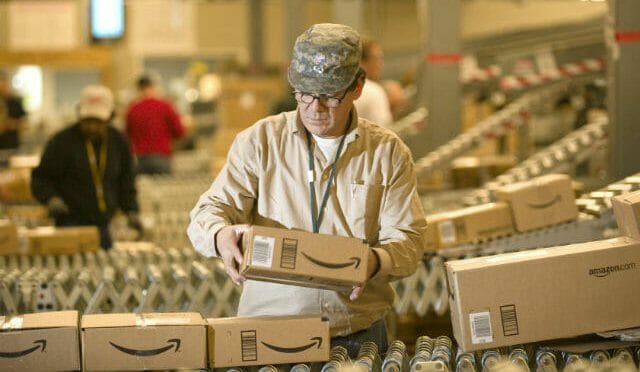 Last Monday, the U.S. Supreme Court ruled 9-0 that contracted warehouse workers for Amazon did not have to be paid for time spent waiting to clear through an anti-theft security screening after their shifts. Justice Clarence Thomas ruled that time spent in an after-work security screening was not integral and indispensable to the primary activity of a warehouse worker, therefore not covered under the federal Fair Labor Standards Act. So what does that mean for you?

First of all, this should mean that any worker who has to go through a security check after work will not have to be paid by their employer for the time that process takes. However other pre- and post- workday activities should still be covered under the Fair Labor Standards Act. Donning and doffing safety equipment is still compensable because such safety equipment helps an employee work safely. Call-center workers still should be paid for time spent booting up and logging into a computer and phone because a call-center employee is unable to do their job if they are not logged into their phones and computers. Employees should also consult with a lawyer about state wage and hour law as state law may be friendlier to employees.