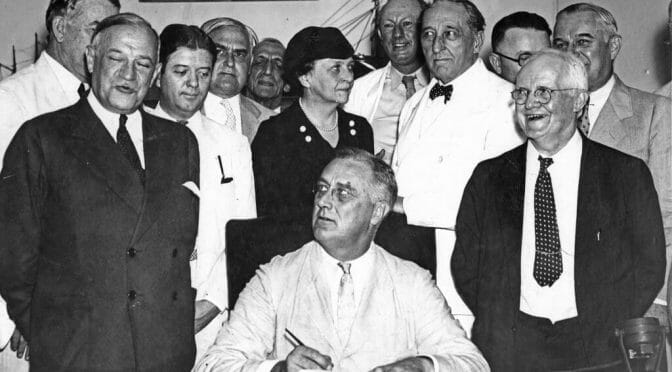 Some other changes that take effect in January of each year are based on the increase in average wages.  Based on that increase, the maximum amount of earnings subject to the Social Security tax (taxable maximum) will increase to $113,700 from $110,100.  Of the estimated 163 million workers who will pay Social Security taxes in 2013, nearly 10 million will pay higher taxes as a result of the increase in the taxable maximum.

Information about Medicare changes for 2013, when announced, will be available at www.Medicare.gov.  For some beneficiaries, their Social Security increase may be partially or completely offset by increases in Medicare premiums.

The Social Security Act provides for how the COLA is calculated.  To read more, please visitwww.socialsecurity.gov/cola.